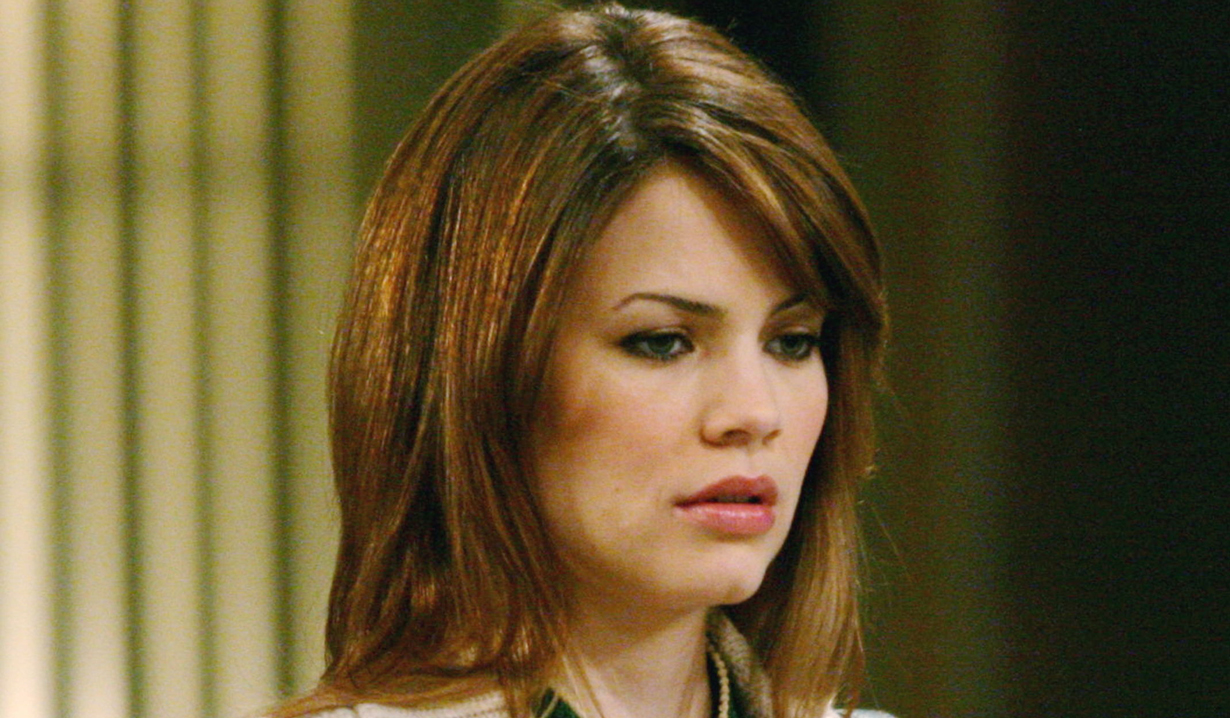 This is your last chance Nikky.

In the “General Hospital” Throwback Thursday poll this week, Soaps.com readers relive the time in 1997 when Liz threatened to have Nikolas fired from a pediatrics volunteer program if he didn’t do what she said.

Nikolas and Liz have not wavered from their devotion to keeping their mutual secret the last few months – a bit surprising considering how their relationship began in 1997 when the two first met in Port Charles.

Back then, Liz was obsessed with Lucky, not Jason, and wanted to sign up with a kid’s program at the hospital in order to get closer to him. Problem was she had to get through Nik first, and he wasn’t about to bend the rules for her. She dropped her grandmother Audrey Hardy’s name and threatened to use her connections to have him fired. Nik called her bluff so Liz stormed to her grandmother and asked that she tell Nik to back off. It was then that Audrey told Liz that Nik’s uncle Stefan was the CEO of the hospital with much higher rank than Audrey.

Nik ended up giving Liz a chance, but only because she was close with a friend of his.

See what else the youth set was up to back then in our General Hospital episode guide for 1990 – 1999. Then find out when fan favorite Tristan Rogers returns to Port Charles as Robert Scorpio. 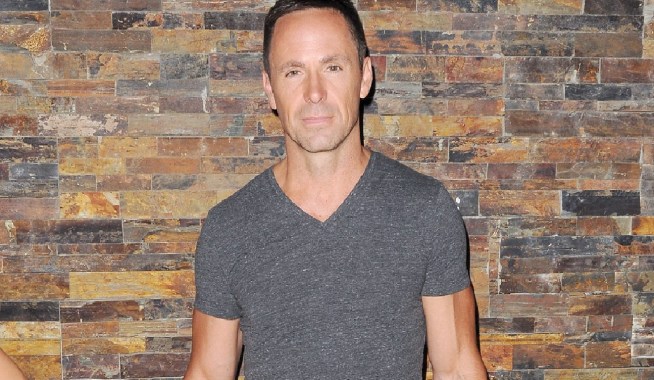 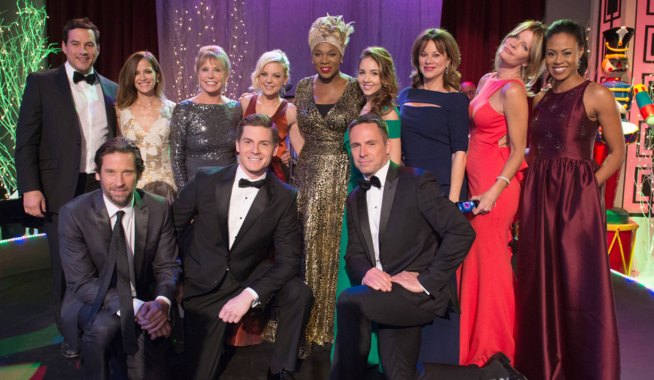