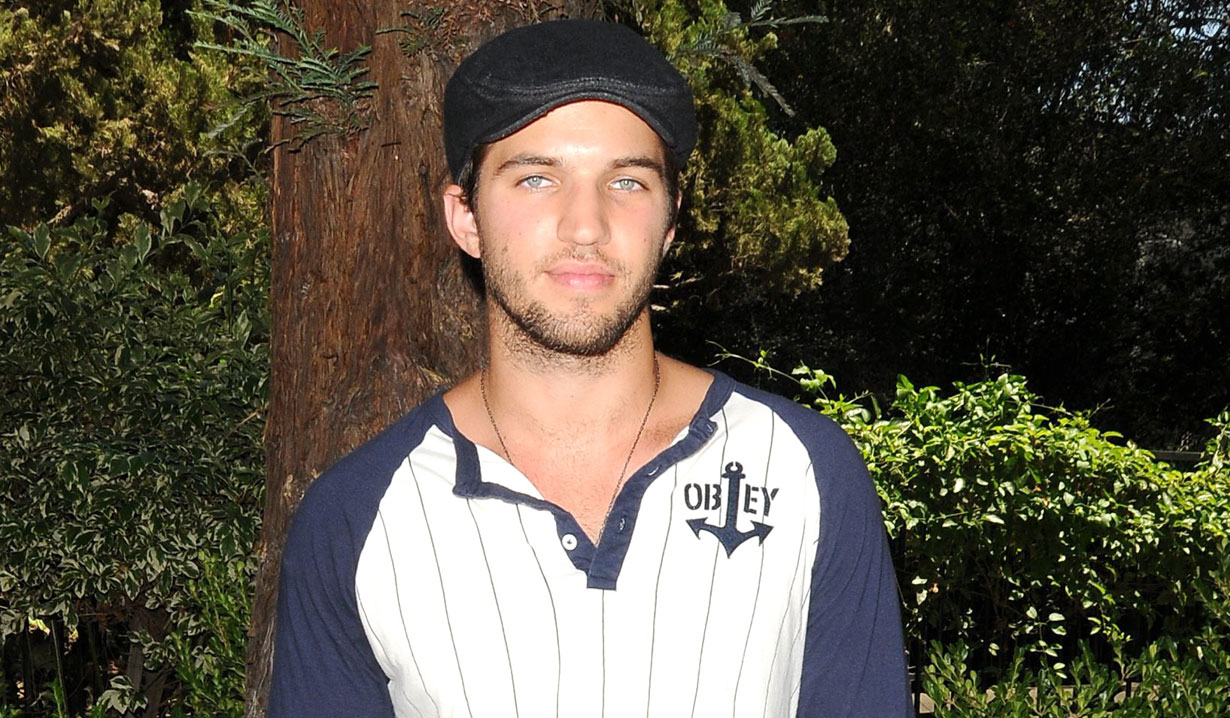 “General Hospital’s” Bryan Craig (Port Charles’ Morgan Corinthos) is currently involved in a lawsuit with “Youthful Daze” creator and star Bryan James. In an interview with Paula’s Soapbox, James alleges that Craig was paid $20,000 in advance for his part on the online soap, but began making excuses not to come to work and refused to return the money. James claims that he now fears for his safety after serving Craig with a lawsuit, as he alleges that Craig and his fiancée Kelly Thiebaud (ex-Britt Westbourne) have been harassing him online as well as showing up at his house.

Craig has not spoken about the lawsuit or James’ claims other than a tweet to fans regretting ever becoming involved with the show.

I regret ever working on @Youthfuldaze

Fans of Craig’s are standing behind him, as are other notable Hollywood personalities such as child actor Jonathan Lipnicki.

I stand behind my friend @bryan_craig who is 100 percent innocent of what he is being sued for. He is a professional and this is ridiculous.

“Youthful Daze” is currently in its fourth season online. The show centers around the character of Drew Castle (Bryan James) and his multiple personality Joshua who causes chaos for many in Calabasas, California. Notable stars from Days of our Lives and other soaps have appeared on Youthful Daze. 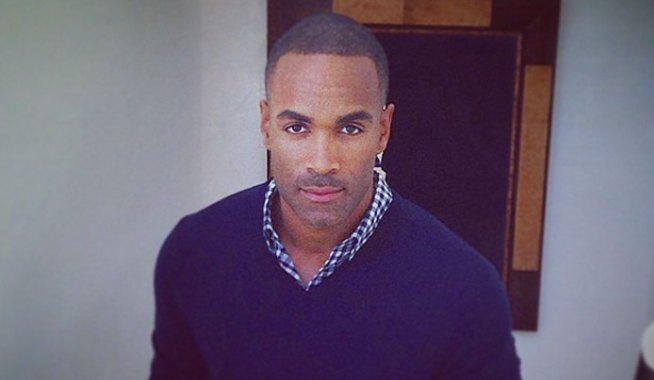 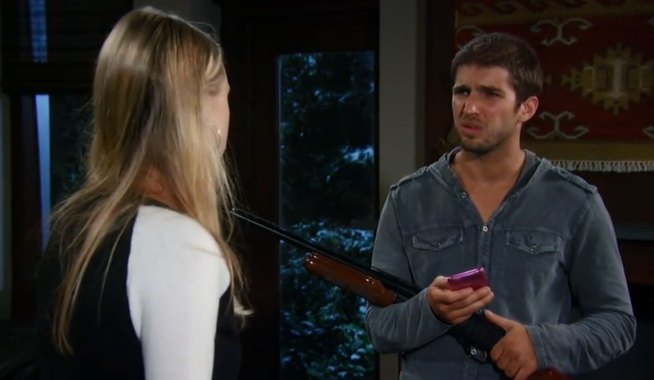