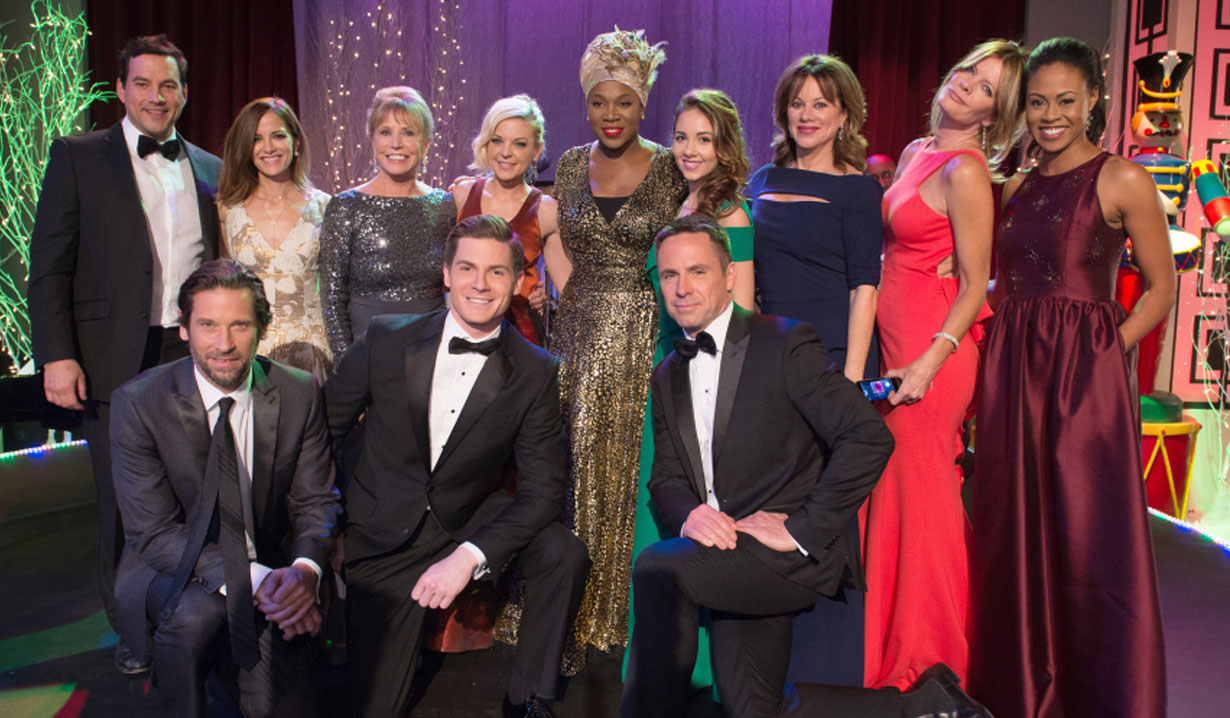 “General Hospital” Executive Producer Frank Valentini recently shared a photo on Twitter of himself and other cast members posing with some United States Marines as they made a donation to Toys for Tots. The cast and crew of General hospital has made donations to Toys for Tots in years past as well, always working it into a storyline. This year they’ve crafted the Nutcracker Gala around the toy drive. The cast and crew collected toys, which were used as props for the gala before finally donating them.

It was an honor to be a part of #ToysForTots today here @ #GH & meet these incredible Marines! Thx 4 all that u do! pic.twitter.com/CBwkl29mdk

Check out a new gallery of some of the latest photos from the Nutcracker Gala, and tune in beginning December 21 to see the storyline play out.

Beginning on December 21, “General Hospital” will air its Nutcracker Gala storyline. The gala is a fundraising event for Toys for Tots and is the brain child of Tracy Quartermaine. The gala will be hosted by the Quartermaine family to spread good will and cheer to the people of Port Charles, as well as show them that the Quartermaines are back on top. Recording artist India Arie will make a special appearance and perform at the event. Check out the spoilersh photo gallery from the episodes below.

“General Hospital” Executive Producer Frank Valentini and Laura Wright (Port Charles’ Carly Corinthos) recently appeared on “Good Morning America” to give a behind the scenes tour of the “GH” set. The appearance was part of “GMA’s” 40 years on air celebration.

While giving a tour of the set, details of an important upcoming storyline were revealed. For the holidays “GH” will be throwing a New Year’s party as usual. However they will also be hosting a holiday ball, The Nutcracker Gala, to benefit Toys for Tots, an organization run by the United States Marine Corps Reserve which distributes toys to children whose parents cannot afford to buy them gifts for Christmas. In the past the show has collected donations for the charity and made donations off camera, this year they’ve made it part of the show.

Finola Hughes (Anna Devane) will be playing the part of Mrs. Claus for the holidays, and Haley Erin (Kiki Jerome) will be playing her elf helper. Both Bradford Anderson (Spinelli) and Emily Wilson (Ellie Trout) will be returning to General Hospital for the Nutcracker Gala. The gala will take place at the Metro Court, and Santa will be making an appearance as well.

Watch the behind the scenes video of the “GH” set right here on Soaps.com. Fair warning, the video contains spoilerish shots! 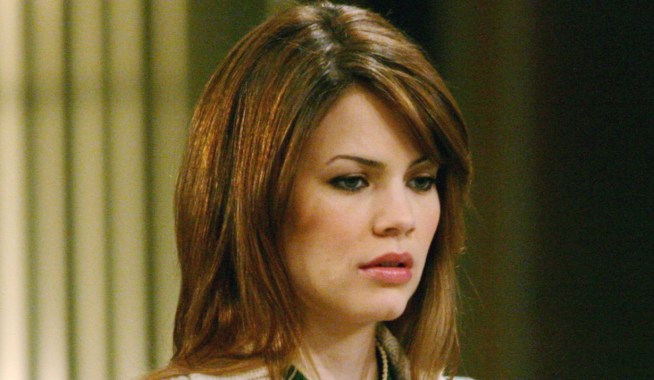 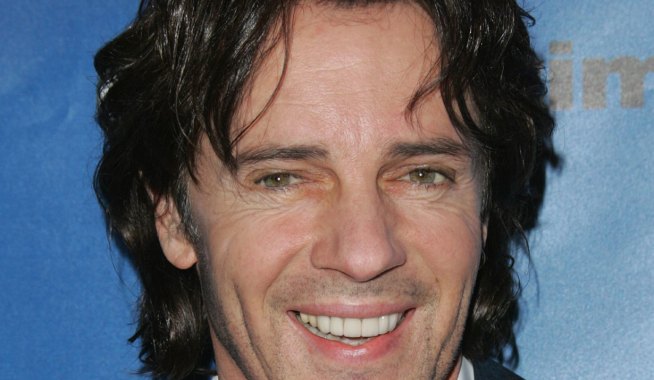