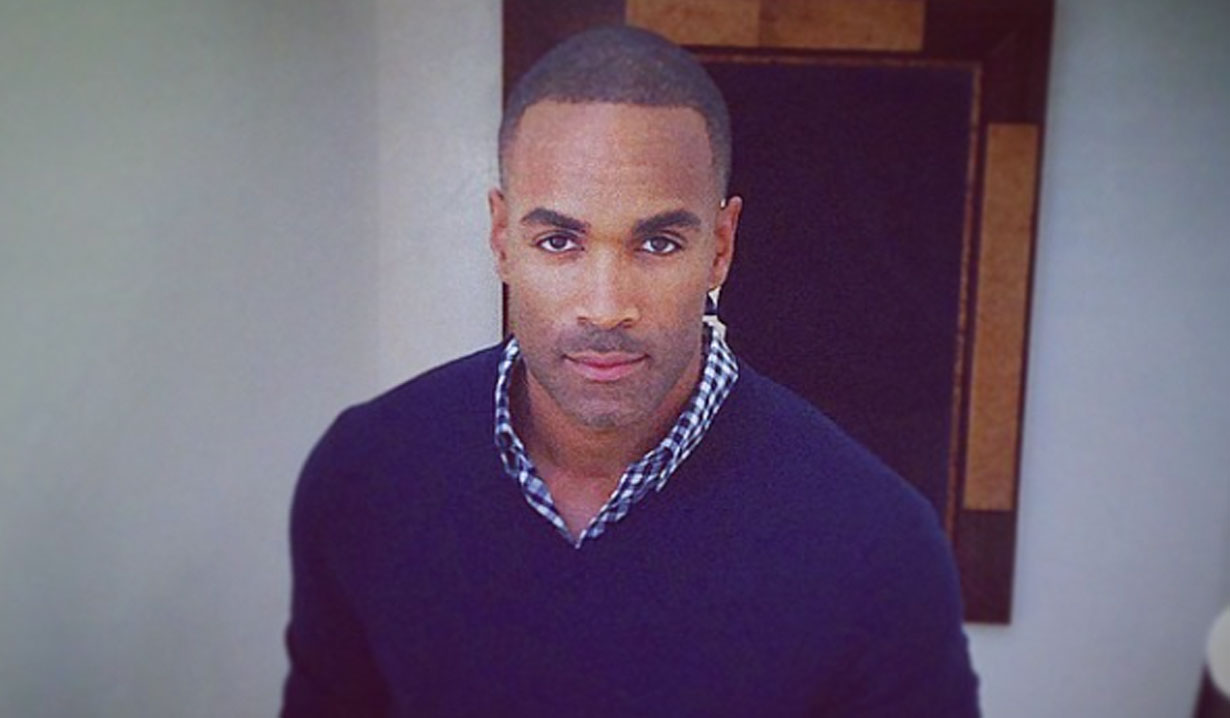 Donnell Turner has been cast on “General Hospital” in a yet to be named role. The show had been seeking an African American male in his thirties for a contract role. Turner shared the news on his Twitter that he landed a role on an ABC show, and his Instagram account confirms it is “GH.”

While we don’t know who he will be playing, he confirmed to Soaps.com when he will be arriving. Look for Turner to appear in Port Charles on November 25.

@AmyMistretta @GeneralHospital Thanks for the shout! Nov. 25th debut. Buckle up and ENJOY!!! Xo

@AmyMistretta Can't reveal too much until after the airdate. Stay tuned, you won't be disappointed!??

Turner has previously appeared on “Days of our Lives” as Dr. Aiden Williams, as well as a doctor on “The Young and the Restless,” along with roles on “How to Get Away with Murder,” and “Rizolli & Isles.” 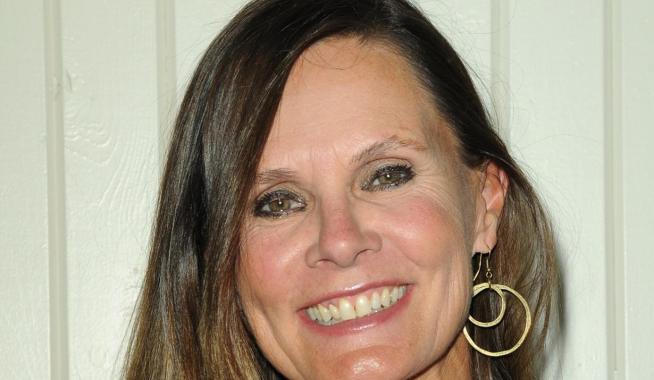 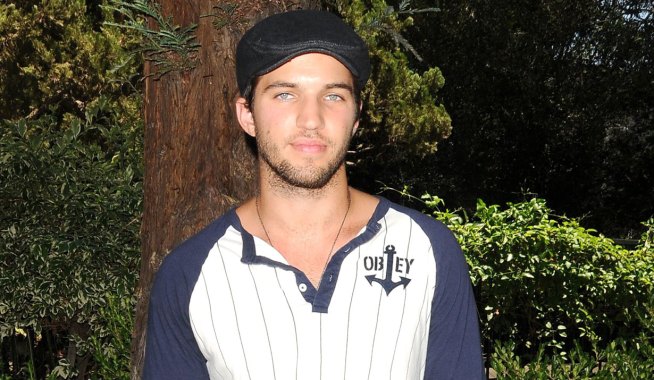