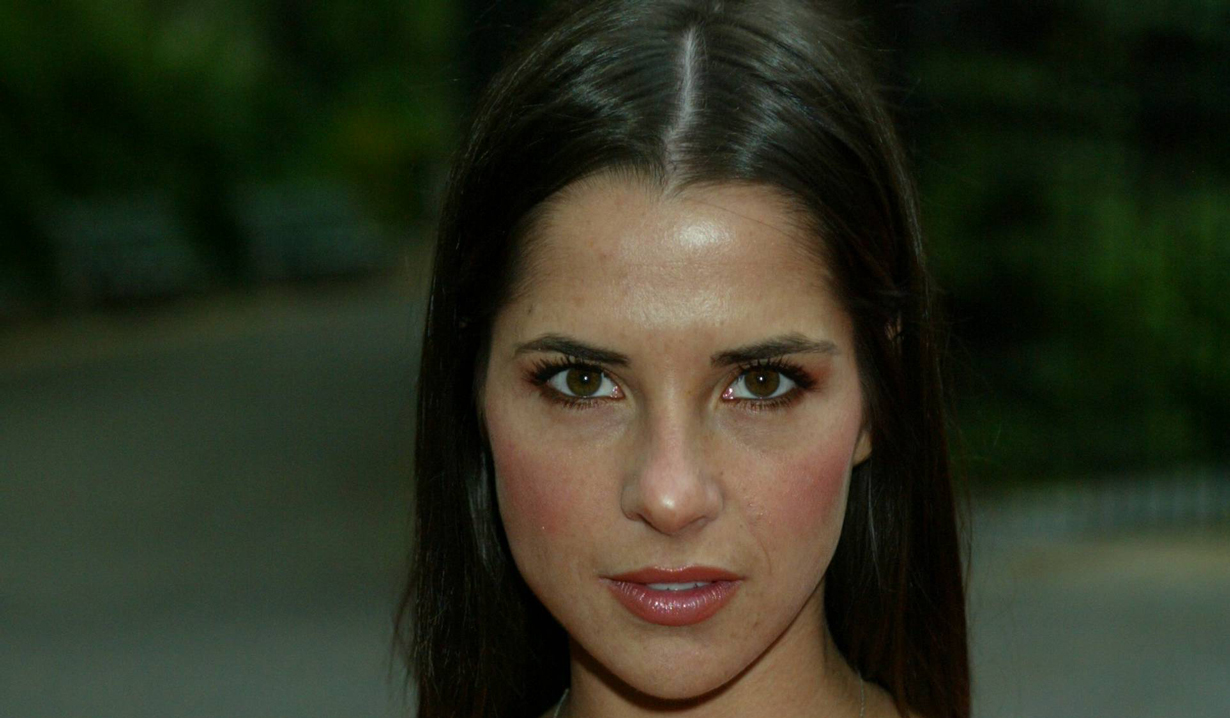 For the first time.

This week’s Throwback Thursday poll takes Soaps.com readers to 2004 for the first time Samantha McCall and Jason Morgan kissed each other on “General Hospital.”

Right now Jake is struggling to remember Sam, and one of the memories that might eventually return is the first time they kissed each other more than a decade ago. Sam and Jason were at the wedding of Emily Quartermaine and Nikolas Cassadine, where the unlimited champagne was top shelf. Sam was easily throwing back drinks while Jason remained sober. He warned Sam that she might want to slow down, but she told him it was too late and she was already drunk. Sam tried to get Jason on the dance floor but he was saved when Nikolas tossed Emily’s garter – right into Jason’s hands.

Jason took Sam home where she wanted to cash in on the dance she never got at the reception. He finally took her in his arms but it wasn’t long before they got tripped up and he was on top of her on the floor. Sam grabbed him and kissed him and then told him she had been wondering what that would feel like.

Learn more about the evolution of Sam and Jason in the General Hospital episode guide for 2000-2010.