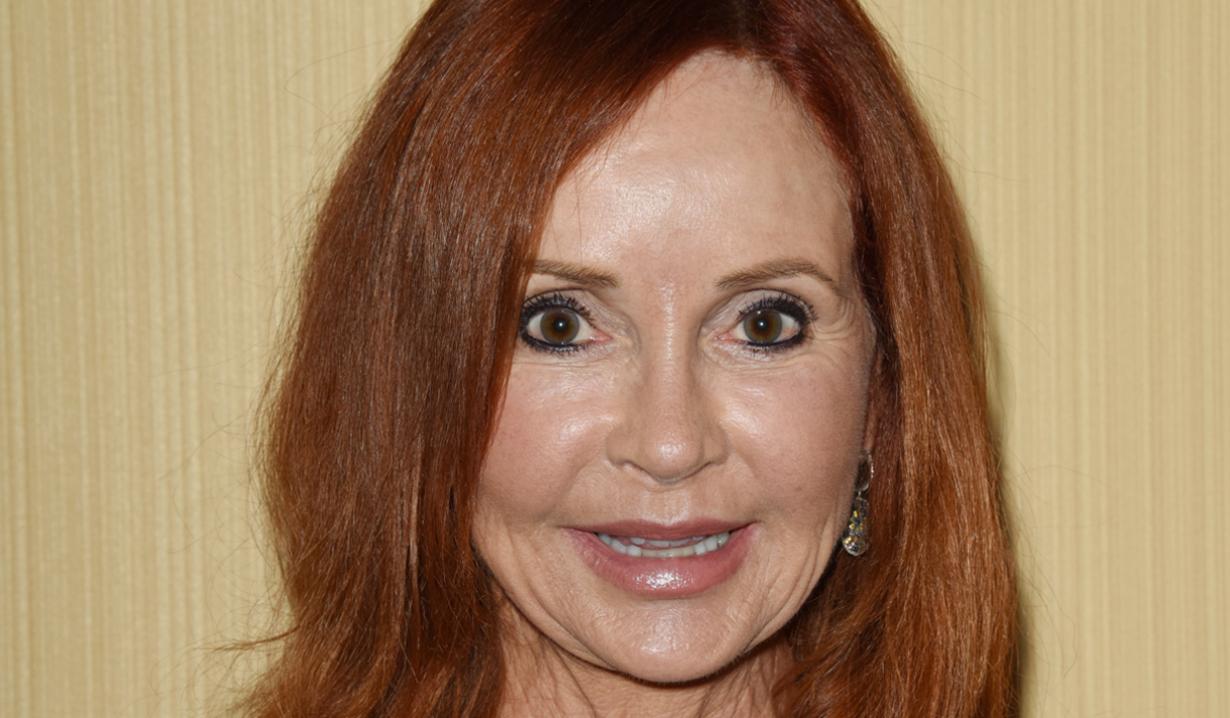 How could you do it?

In this week’s Soaps.com Throwback Thursday poll, we take readers back to 1996 when Bobbie Spencer found out her husband Tony Jones had cheated…

This week in Port Charles, Lulu Spencer learned that her spouse, Dante Falconeri slept with her cousin, Valerie Spencer. Back then, Bobbie found out about Tony’s affair with Caroline Benson (who was actually Carly Roberts) when she walked in on them in bed together. Stunned, Bobbie lashed out at Carly, who clutched a sheet over her nakedness while Tony struggled quickly into his pants. Bobbie reminded Carly that she had once admired the love their family shared, and asked her if she’d given any thought to what she was destroying before she slept with Tony. Carly threw Bobbie’s dalliances back in her face, and Bobbie called her a witch. Bobbie stormed out to her car and Tony followed. Bobbie called Tony out for his bad timing, and said the worst part was that he wasn’t even sorry for what he’d done. They rehashed the downward spiral of their marriage since their daughter BJ had died before Bobbie left.

Do you remember why it was a particularly bad day for Bobbie to find Tony and Carly together?

Last week’s Throwback Thursday poll answer: Stone and Robin were without costumes because Robin had just sprung Stone from the hospital.

Flash back to when GH’s Bobbie used her sister Patricia to tell a lie, and then read more about this decade through the General Hospital episode guide for 1990 – 1999. 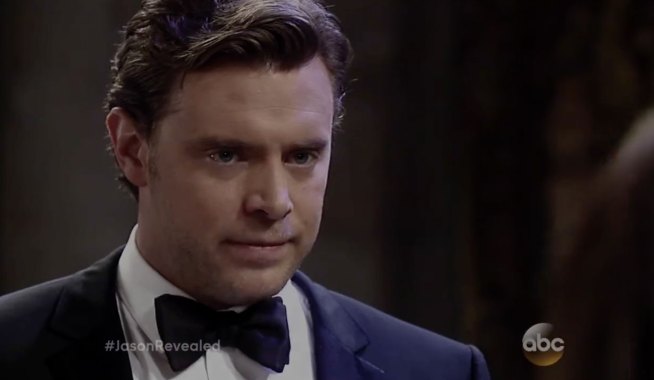 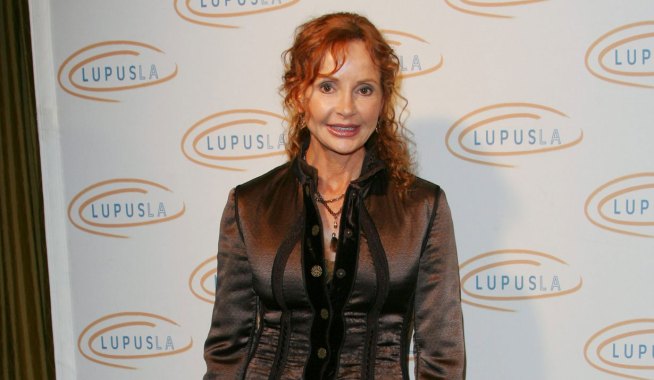