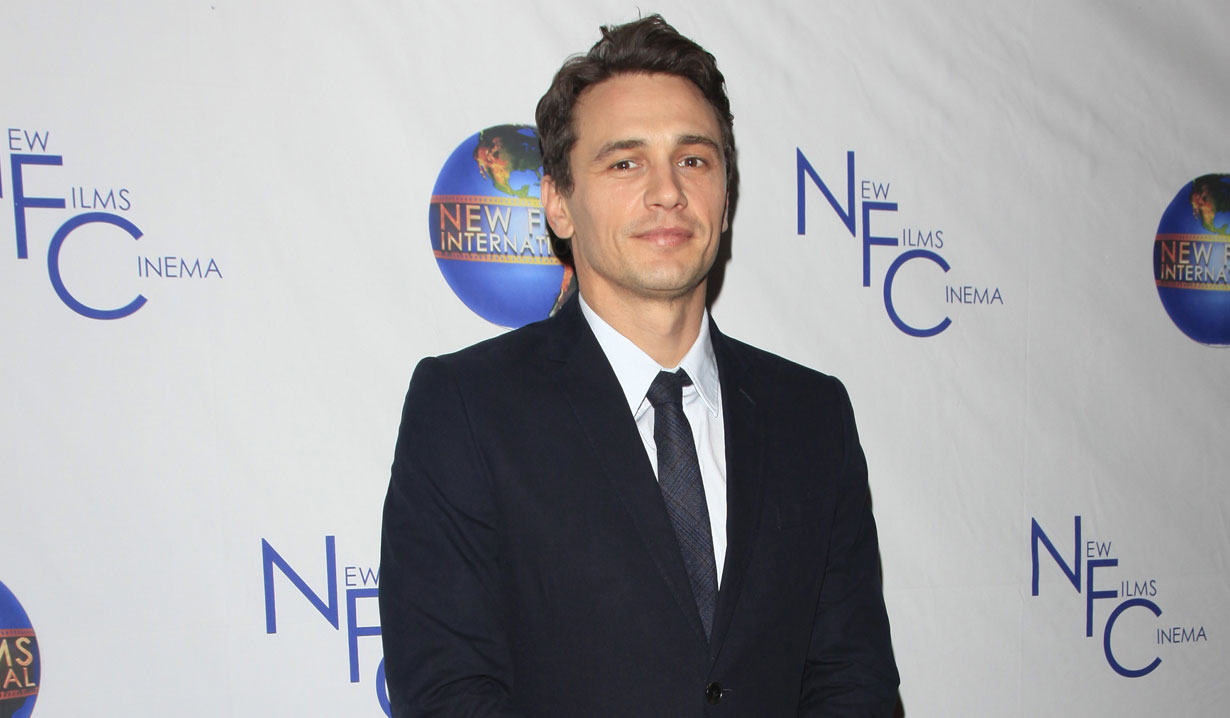 The trailer for James Franco’s “King Cobra” has been released, and you can watch it here on Soaps.com. This movie is about a murder that rocked the adult entertainment industry, so it contains scenes and language that are of an adult nature. Viewer discretion is advised.

“General Hospital” alum James Franco (Port Charles’ ex-Franco Baldwin) has just wrapped filming on the upcoming movie “King Cobra” according to Deadline. The film is from writer-director Justin Kelly (“I Am Michael”) and is based on the murder of producer Bryan Kocis that rocked the adult entertainment industry in 2007.

Franco joined General Hospital in 2009 as serial killer Franco Baldwin, a character named after the star. Franco later produced Francophrenia, a behind-the-scenes look at General Hospital about his time on the show. Check out the following Instagram photo that Franco shared from the set of “King Cobra.” 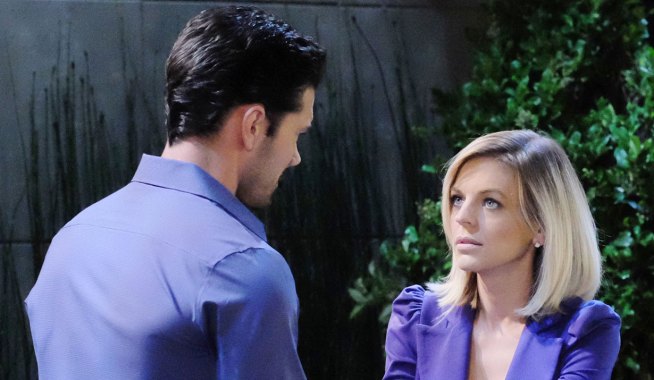 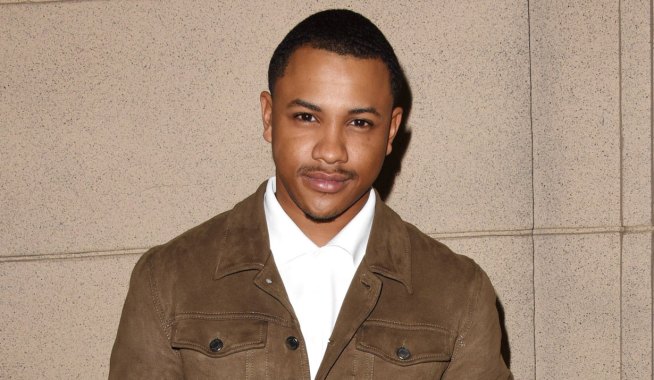