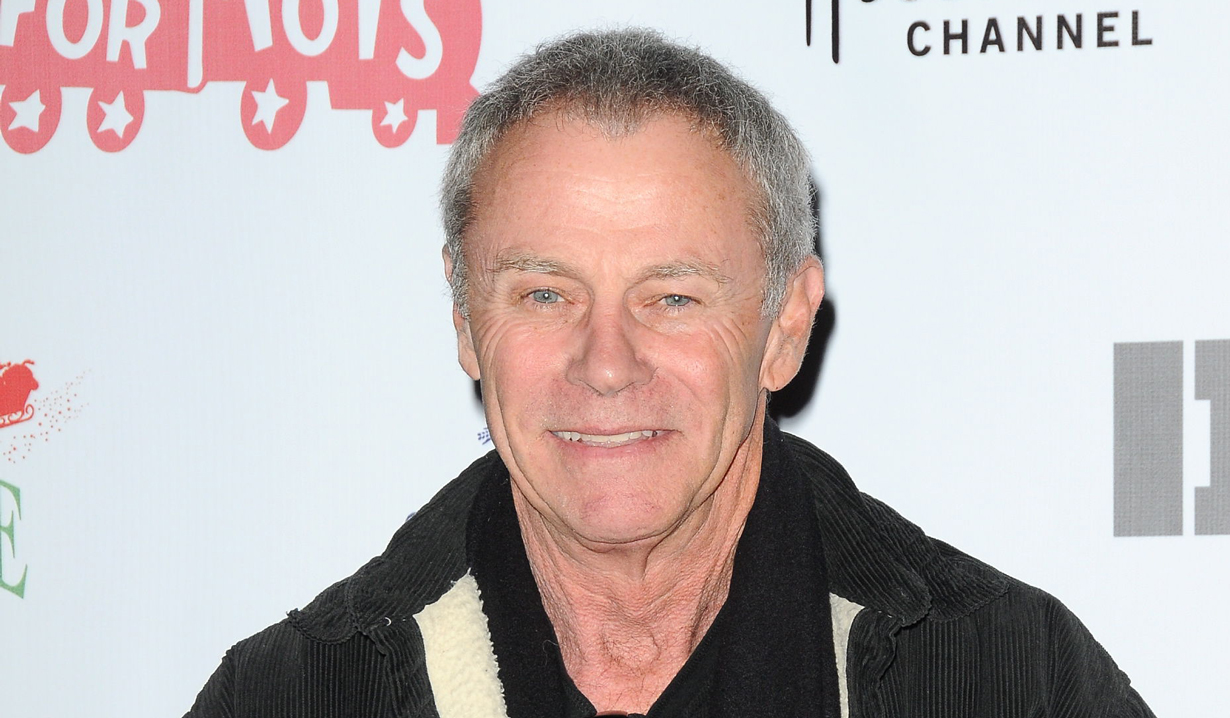 Another Scorpio coming back to Port Charles.

Check out a sneak peek of Tristan Rogers’ return to “General Hospital,” as shared by ABC series executive Nathan Varni on Twitter. Be sure to tune in December 17 for Robert Scorpio’s return to Port Charles.

Excited to welcome back @tristanrogers to #GH! You're not going to want to miss this story! Later this week on ABC! pic.twitter.com/jyxLUSQwSB

Tristan Rogers has been teasing his return as Robert Scorpio to “General Hospital” on Twitter. Look for Rogers to first appear on December 17.

On set at "the Hospital". We are setting up an interesting situation.

Just after it was announced that Kimberly McCullough is returning to General Hospital as Robin Scorpio-Drake, show producer Frank Valentini announced Tristan Rogers, who currently plays Colin Atkinson on “The Young and the Restless,” is returning briefly as her father Robert Scorpio this December. However, he will still remain in his “Y&R” role.

And he might not be the last casting announcement, as Valentini teased…

“Scorpio is such a beloved legacy character who evokes a sense of nostalgia and I know the fans have been patiently waiting for Tristan’s return. I share their sentiments and enthusiasm and that of our entire “GH” team in welcoming him home. It’s been a fantastic week of casting announcements for “GH,” but it’s not over yet.”

Watch the video when Rogers left in 2014.

https://t.co/0TLTNfj5ez I am delighted to be visiting my friends in PC. Stand by for some fun stuff.

Rogers’ co-stars Genie Francis and Finola Hughes signed new contracts and will be staying in Port Charles too. 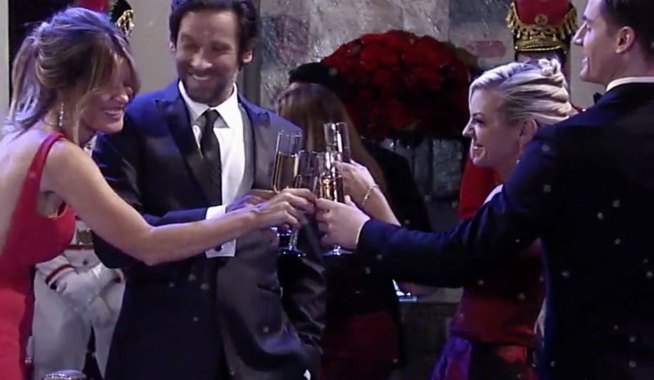 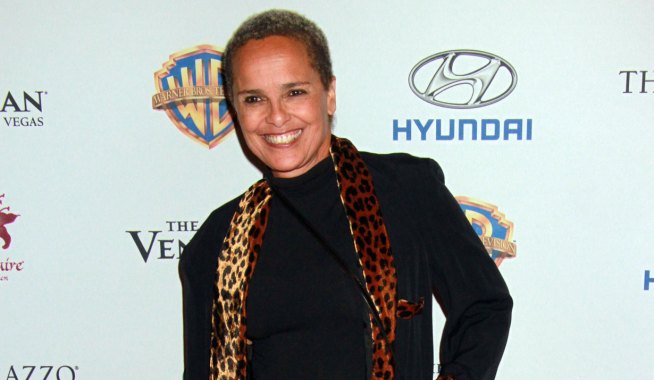