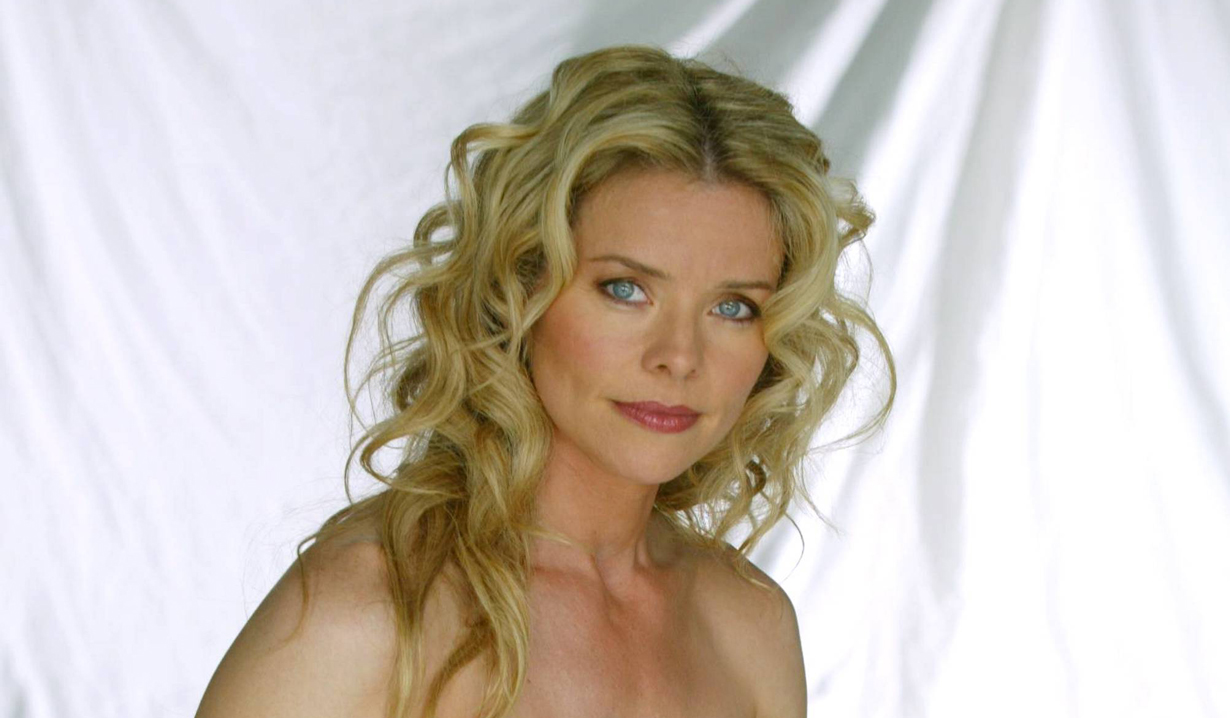 “A couple of skeletons in the closet.”

In the latest Throwback Thursday poll, Soaps.com’s goes back to 1995 in Port Charles when Tom Hardy and Felicia Jones threw a Halloween party…

As Port Charles preps for Halloween this week, back then it was Felicia and Tom doing all the work getting ready to celebrate with a big party at their Brownstone. Maxie, dressed as a ninja, helped her mermaid-costumed mother hand out candy to trick-or-treaters and welcomed party guests to their big bash at the Brownstone. Tom greeted guests dressed as a jack-o-lantern, Bobbie Spencer came as a witch, Tony Jones was a skeleton, Simone Hardy came as an Indian princess, Kevin Collins was Sherlock Holmes while Mac Scorpio was his counterpart Doctor Watson.

Not everyone was in the Halloween spirit. Katherine Bell showed up without a costume and the excuse she didn’t know she was coming to a costume party. Robin Scorpio and Stone Cates also arrived without costumes – what was their excuse?

Read more about this decade through the General Hospital episode guide for 1990 – 1999. Then learn where most of the residents of Port Charles will be partying this Halloween in General Hospital spoilers.