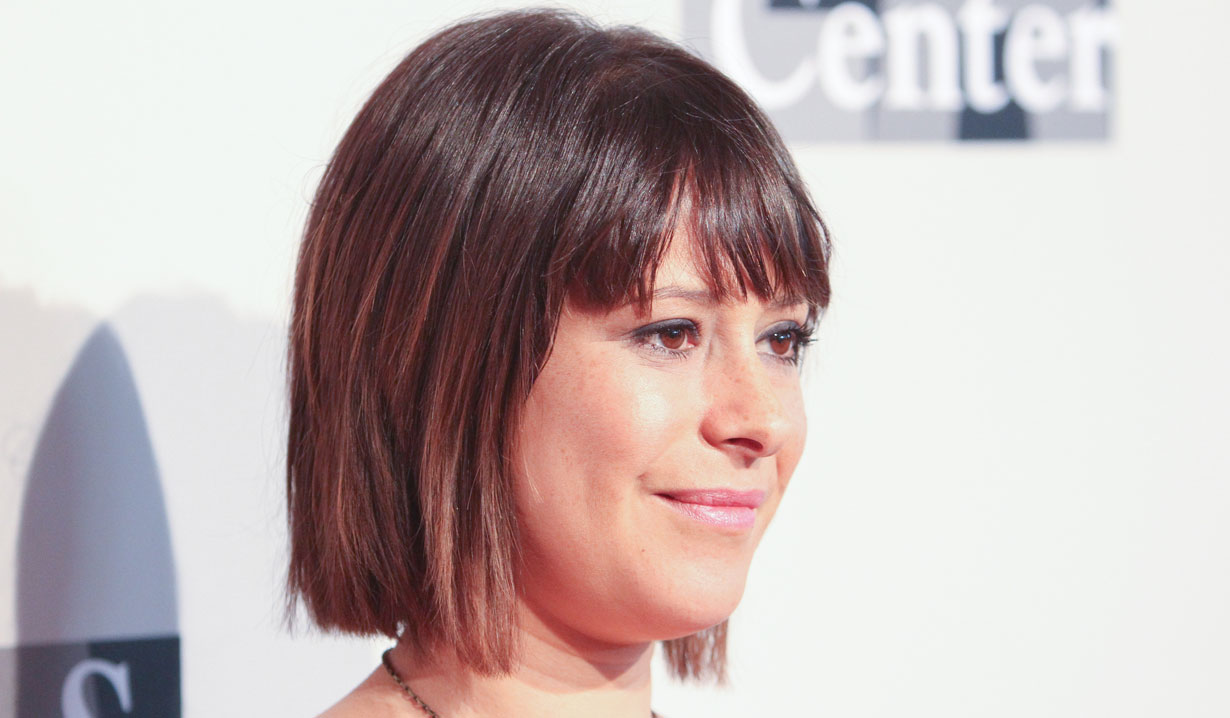 “General Hospital” has announced the return of a fan favorite to Port Charles. Kimberly McCullough is set to reprise the role of Robin Scorpio-Drake this November.

“Kimberly is part of our ‘GH’ family and everyone is happy to welcome her home. There is some really cool stuff planned for Robin. It’s a race against time and a trio is formed in a desperate attempt to help save a life that hangs in the balance, but that’s all you’re going to get out of me,” joked Executive Producer Frank Valentini.

On her return, McCullough said, “I can’t wait to get out of my scrubs! Although I can’t promise anything. Either way, I’m back to kick some butt and tell some truths!”

McCullough briefly returned to General Hospital last year in order to re-introduce Jason (Billy Miller) and explain how he survived. As previously reported, there is some speculation that McCullough’s return could be linked to the rumors of Jason Thompson leaving General Hospital. 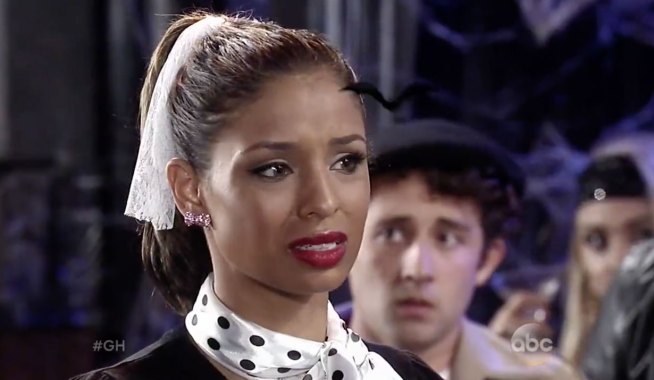 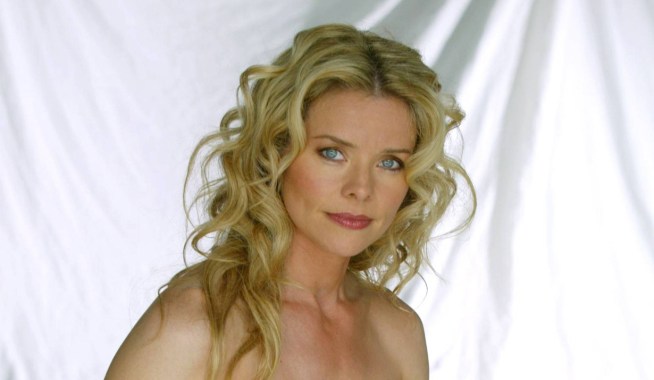