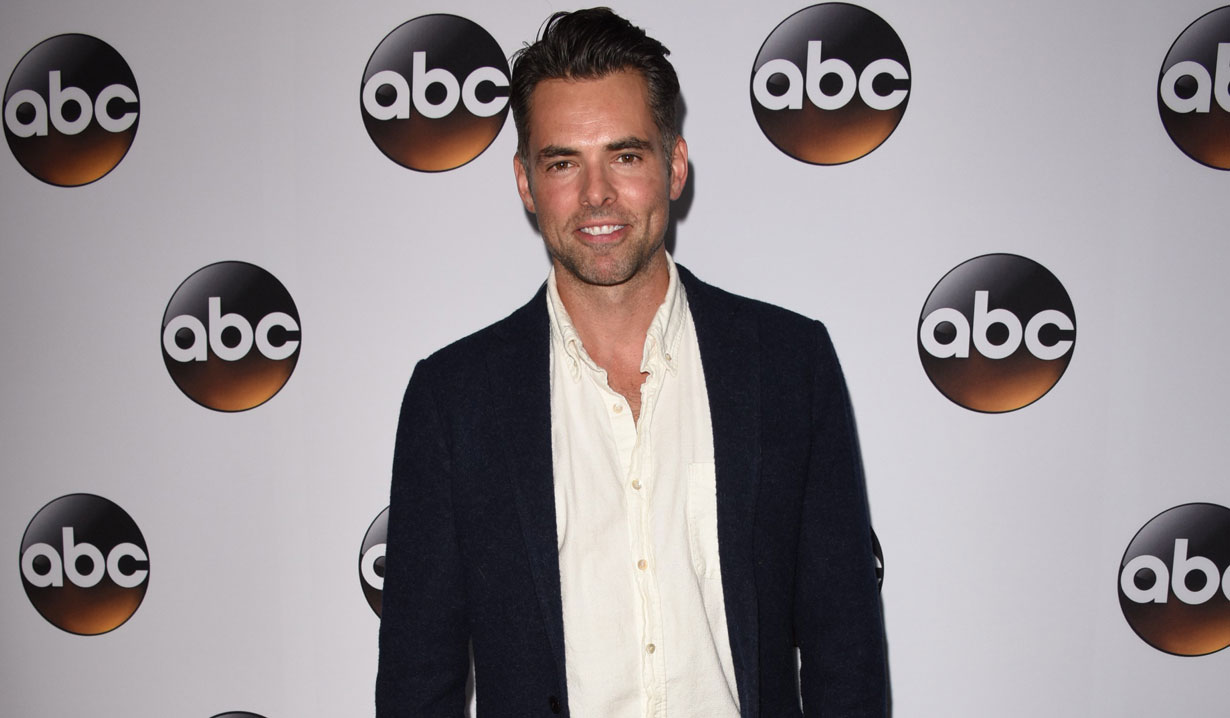 Jason Thompson reported on his Instagram that November 20, which was also the actor’s birthday, was his last day on set. As the show is taped five to six weeks ahead, Thompson’s last airdate should be sometime in the new year. Soaps.com will keep you updated when his final airdate is known.

Yesterday morning. Nov 20th. 5:55 am. It was my birthday and also my last day of playing Patrick Drake on GH after 10 years. It was a long, emotional, exhausting, thrilling at times overwhelming day, and I am so grateful for every one of those moments. Change can be exciting and scary all at once. Shake it up..see what comes out. Thank you for the Birthday wishes. Thank you for the well wishes. See you soon.

Jason Thompson has confirmed on his Instagram account that he will be leaving the role of Dr. Patrick Drake, which he’s played for the past 10 years on “General Hospital.” Read his statement to the fans below. Soaps.com will keep you updated when more information on his last airdate is known.

As previously reported in Soaps.com’s General Hospital rumor mill, Jason Thompson (Port Charles’ Dr. Patrick Drake) may be on his way out as his contract is up. Soaps in Depth is reporting that sources say contract negations have broken down and the actor will be leaving the show, though this has not been officially confirmed. Kimberly McCullough (ex-Robin Scorpio-Drake) is also said to be returning to the show next month for sweeps, which could help shed light on the truth about Jake/Jason and pave the way for her character and Thompson’s to reconcile.

While there have been no statements from either actor, Wally Kurth (Justin Kiriakis, “Days of our Lives”) who recently reprised his “GH” role of Ned Ashton for a day has spoken out about the rumors on Twitter.

Soaps.com will keep you up to date on this story as it develops further. 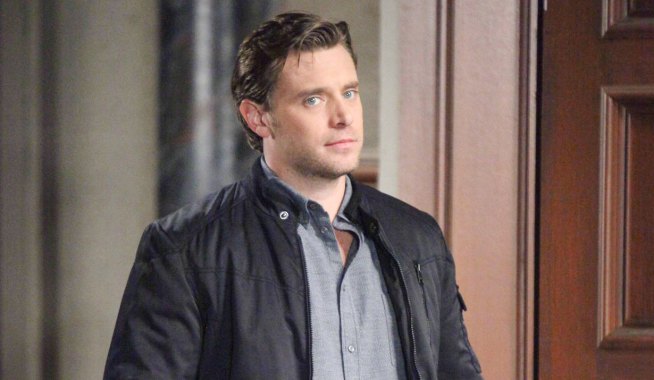 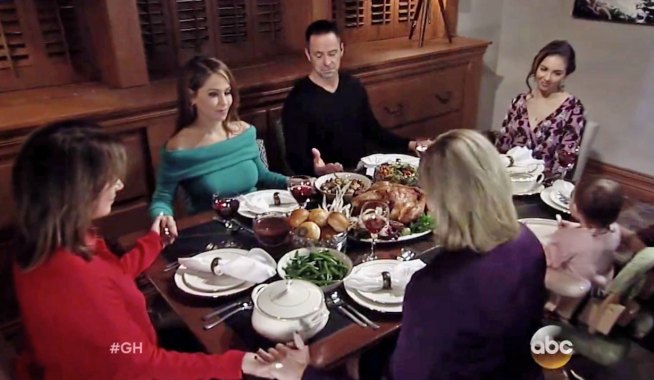