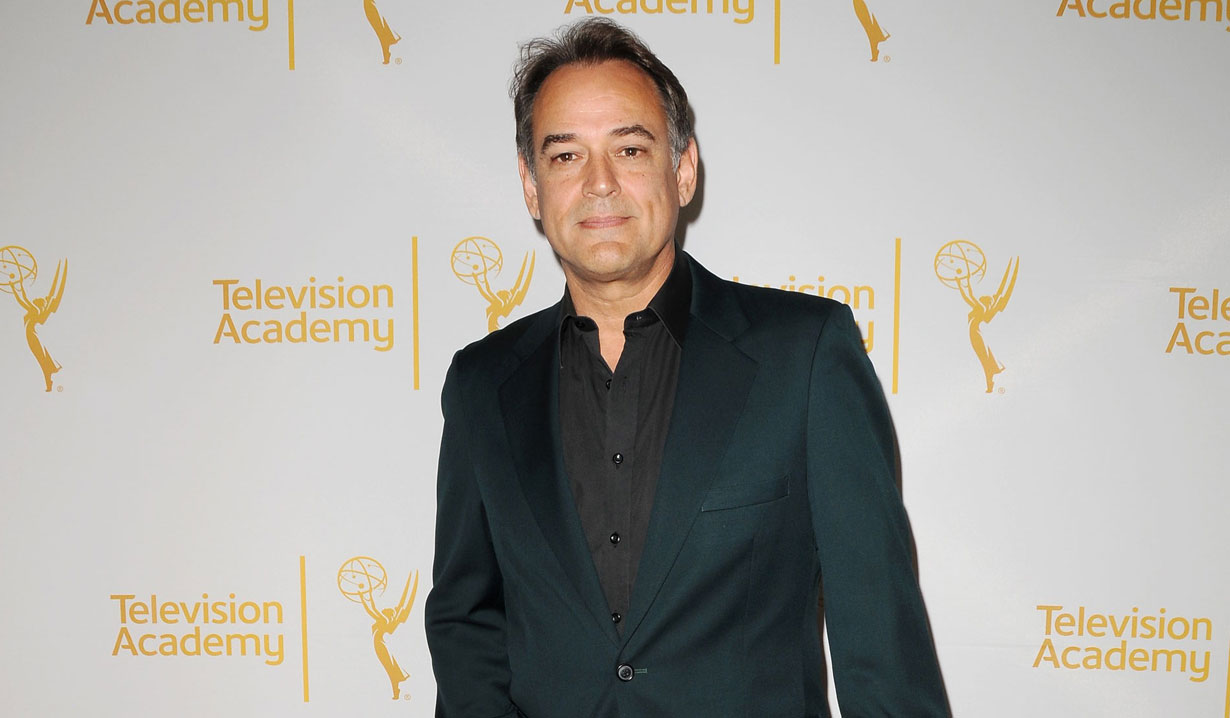 Tune in to “General Hospital” today as Jon Lindstrom returns to Port Charles as Kevin Collins and shares his first scenes back with Finola Hughes (Anna Devane).

Jon Lindstrom (Port Charles’ Kevin Collins) is returning to “General Hospital,” according to Soap Opera Digest. He will reprise the role beginning next week. While he hasn’t been seen since last year on the show, Jon Lindstrom appeared in HBO’s True Detective and also has been filming Recovery Road to air on ABC Family. While he was absent Anthony Starke played the character for an episode. 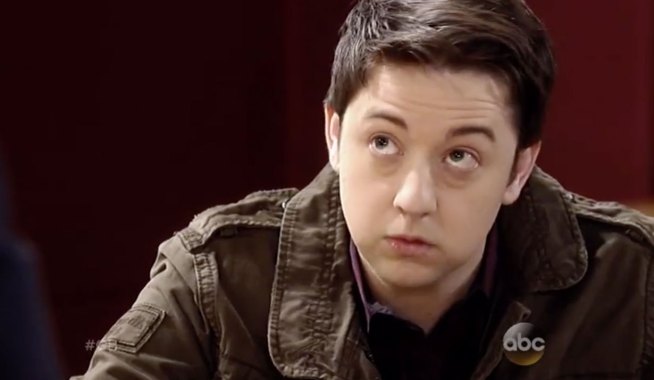 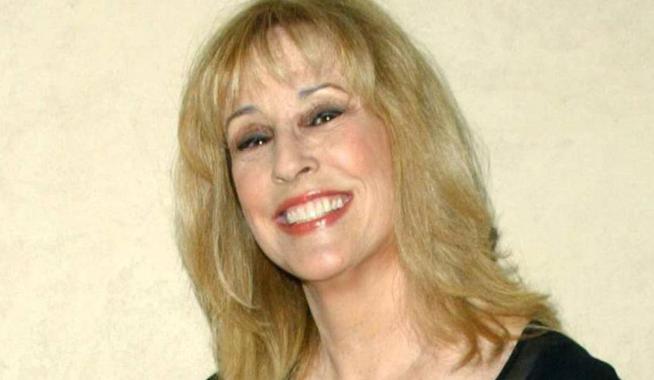