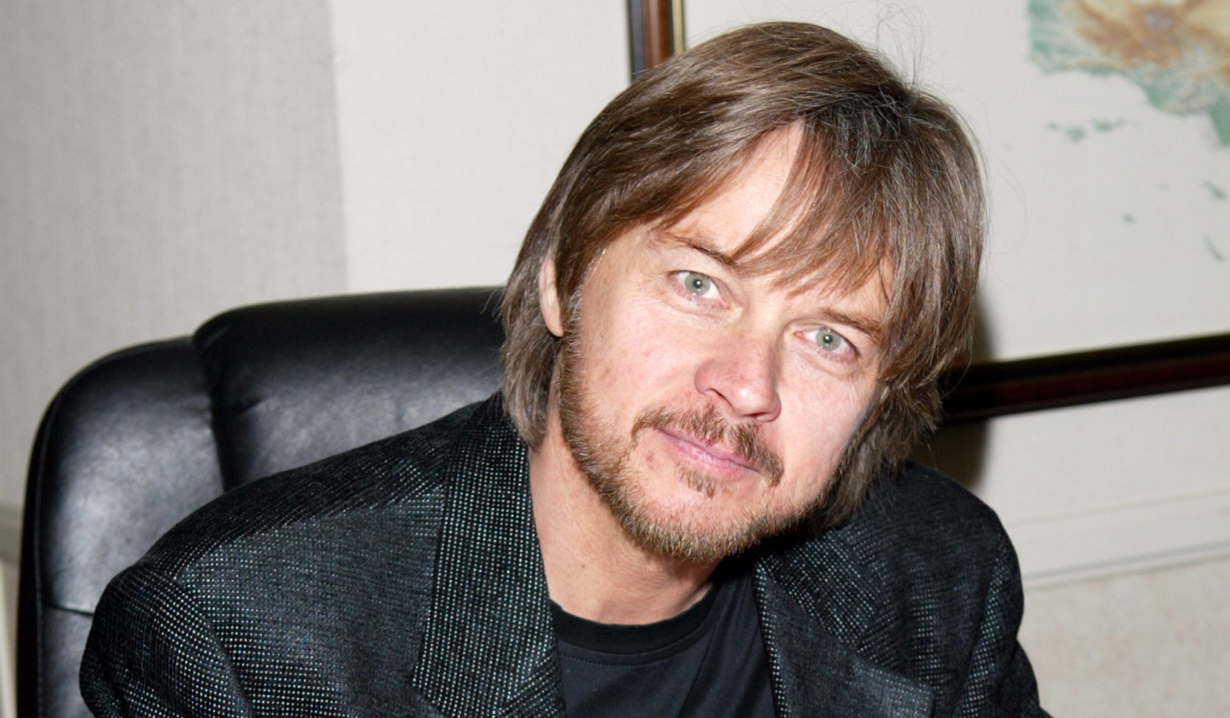 Soaps.com goes back to the beginning of 2001 for this week’s Throwback Thursday poll, to when Chloe Morgan and Stefan Cassadine indulged in a makeout session at Wyndemere on “General Hospital.”

Hayden Barnes and Nikolas Cassadine are steaming up the windows at Wyndemere these days, but back in 2001 it was a different Cassadine who used the family mansion as his own Gothic bachelor pad.

After fashion designer Chloe Morgan developed a psychic ability to see the future evil deeds of Helena Cassadine, she was kidnapped by Stefan who planned to use her visions to take Helena down. Despite their bad beginning the two grew close, and one night while they were supposed to be playing a friendly game of cards they began a steamy makeout session on the couch at Wyndemere instead. Chloe eventually pulled back and told Stefan it was too soon after losing her love Jax. She wanted to be sure about her feelings for Stefan because she cared about him too much to make him a rebound. He agreed and walked her to the boat launch to take her back to town.

See what other trouble was caused by the Cassadines on General Hospital in the GH 2000s episode guide.