General Hospital alum Donna Mills in The 12 Gifts of Christmas 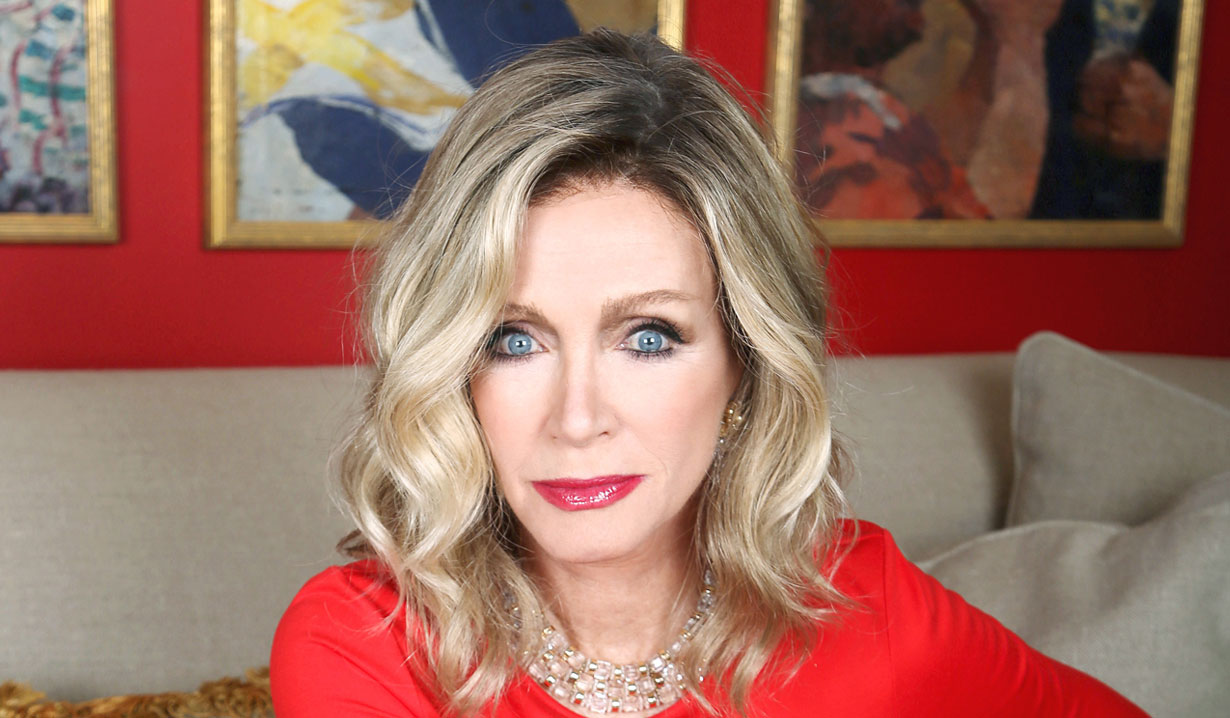 “The 12 Gifts of Christmas” is about Anna Russo, an unemployed fine arts painter who is hired to become a personal Christmas shopper for an uptight corporate executive named Marc. Marc soon learns that Christmas has less to do with the amount of money spent and more to do with the importance of the gift. The film premieres on Thursday November 26 at 8:00 PM. Mills tweeted about the movie while filming it on location back in September.

Having a great time up in Salt Lake City. Love working with such a fun group! #specialhelper #goodtimes #workandplay pic.twitter.com/7MwxlyiymX

Mills last appeared on “General Hospital” back in September when Madeline Reeves was arrested for killing Silas Clay. Mills also recently appeared in The Queens of Drama on POP Network, which may be coming back for a second season.