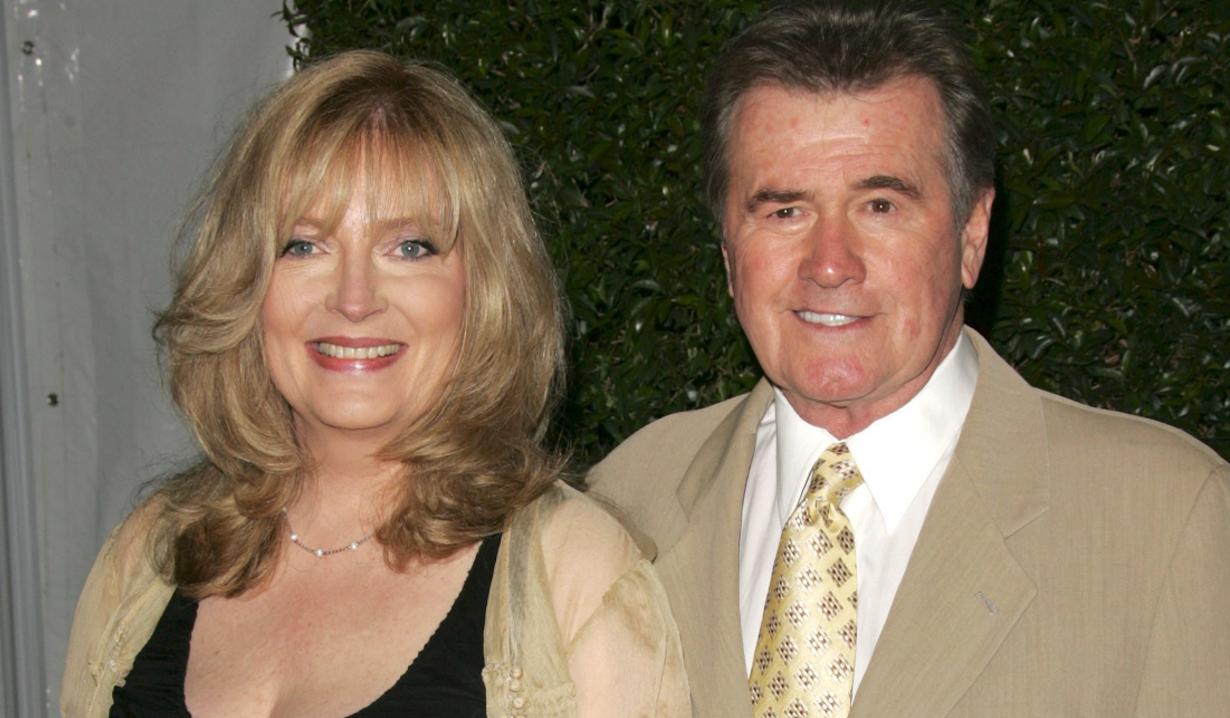 ”She needs our help.”

This week in Soaps.com’s Throwback Thursday poll, we go back to 1991 when Tiffany Hill and Sean Donely got into a bickering match over Robin Scorpio…

Tracy Quartermaine and Paul Hornsby argued this week in Port Charles, and back then, Tiffany took Sean to task after he gave what she perceived as an unacceptable response to Robin when, prompted by Tiffany, she asked him how he liked her hair. Sean was distracted by his investigation, which would get Robin’s father, Robert Scorpio, out of the trouble he was in, but Tiffany wouldn’t let his misstep go. When Robin left the room to change her clothes for a shopping trip, Tiffany ranted at Sean until he burst out laughing at her indignation. Sean then decided he would go shopping with them. Tiffany was mollified and reminded him to bring his credit card.

Do you remember what Sean’s response was when Robin asked him what he thought of her hairstyle?

Previous Throwback Thursday poll answer: Carly went to Sonny’s because she saw Jason dancing with Liz and assumed the worst.

Flash back to when GH’s Tiffany fought for custody of Lucas, and then read about Sharon Wyatt’s battle with Osteonecrosis.