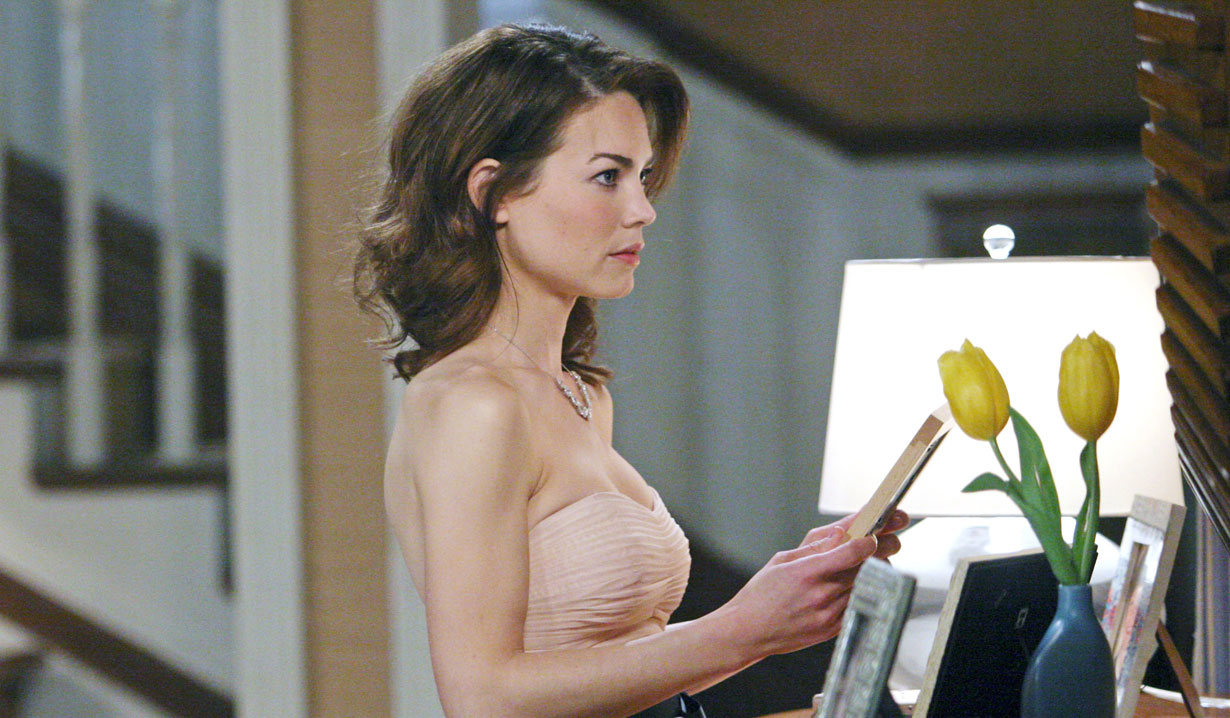 Liz Webber has been deceiving Jake about a good number of things, namely that he is Jason Morgan. However she’s also been conspiring with Nikolas Cassadine to keep this secret, and it’s pulled her former mother-in-law Laura Spencer into the web of lies. Liz also knows that Hayden knew the truth and was going to reveal it, only to be shot on Nikolas’ orders to keep her quiet. She’s almost broken down and told Jake the truth several times, but something always seems to stop her. Next week Jake has a question for Liz.

Vote in Soaps.com’s “General Hospital” poll as to what you think Jake questions Liz about, and let us know in the comments if you think Liz can be redeemed for her actions in regards to Jake/Jason.

Find out who returns to town next week by reading our General Hospital spoilers.