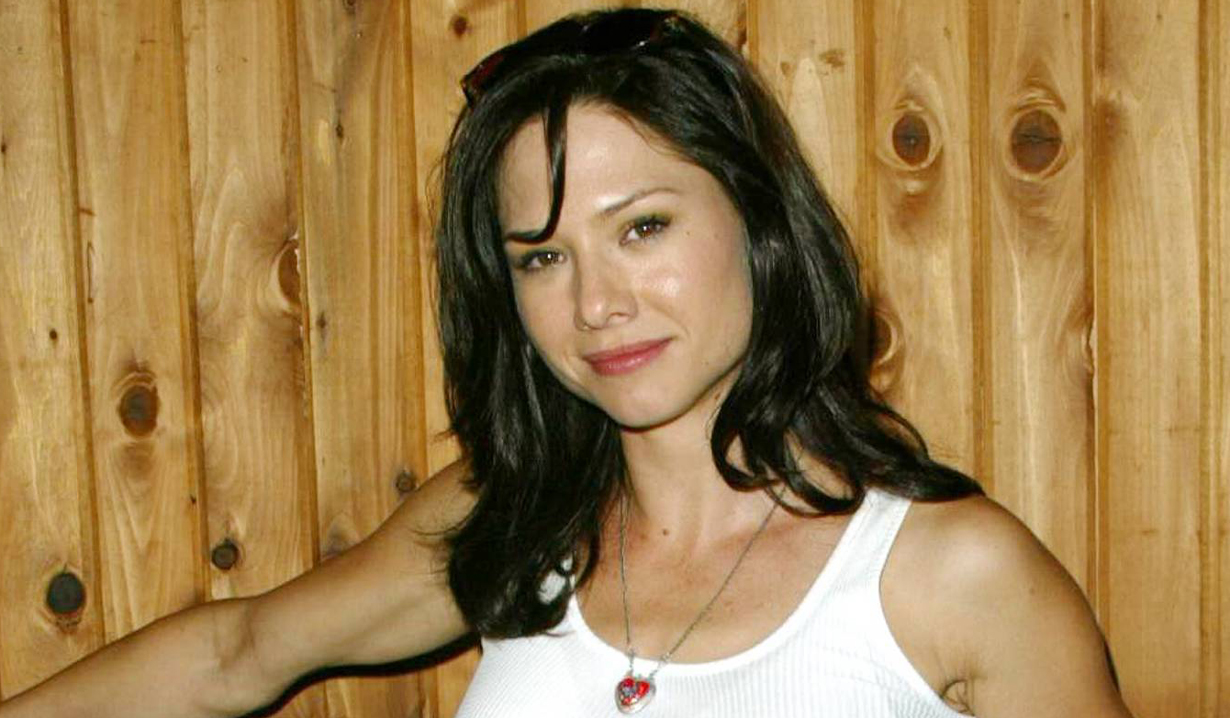 The start of something.

In this week’s Throwback Thursday poll, Soaps.com goes back to 1998 on “General Hospital” to the first time Carly Benson hooked up with Sonny Corinthos.

Just as Carly was about to get a ring on her finger this week in Port Charles, Sonny suffered a brain aneurysm. Back then things weren’t exactly smooth sailing either as they married each other for the first time of many in 2000 so she wouldn’t have to testify against him.

But before marriage must come sex. At the time, Carly was married to AJ Quartermaine but dating Jason Morgan while Sonny had recently been betrayed by Hannah Scott, a Brenda lookalike with the FBI who was using him to get info on the mob and take him down. One night, Carly came over to Sonny’s place looking for one thing, but instead the two ended up in a heated encounter, yelling and fighting until things took a passionate turn and the two had explosive sex. Carly became pregnant that night with Sonny’s baby but later miscarried after falling down the stairs at the Quartermaine estate following a fight with AJ.

Then read more about the complicated beginnings of Sonny, Carly, and Jason’s relationship through Soaps.com’s General Hospital 1990s episode guide.