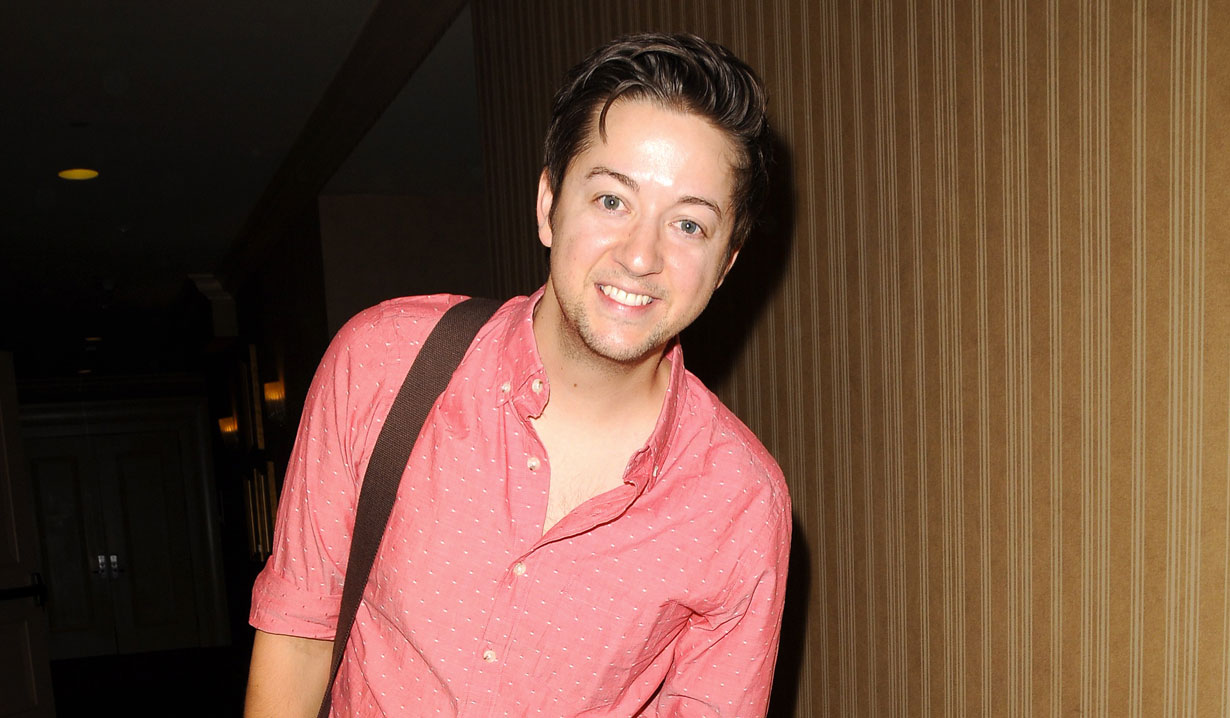 “General Hospital’s” Bradford Anderson (Port Charles’ Damian Spinelli) will guest star on tonight’s episode of “Minority Report” on Fox. The show is based on the hit movie from 2002 of the same name starring Tom Cruise and is set in the future where police use technology to travel in time and stop crimes before they happen.

It was recently announced that Bradford Anderson is returning to General Hospital. Anderson tweeted about his first day back, and filming the episode of “Minority Report.”

Fun day Monday. 1st day back at a "familiar" gig AND we'll see if ep 2 of @MinorityReport is as fun to watch as it was to shoot! 9pm on FOX