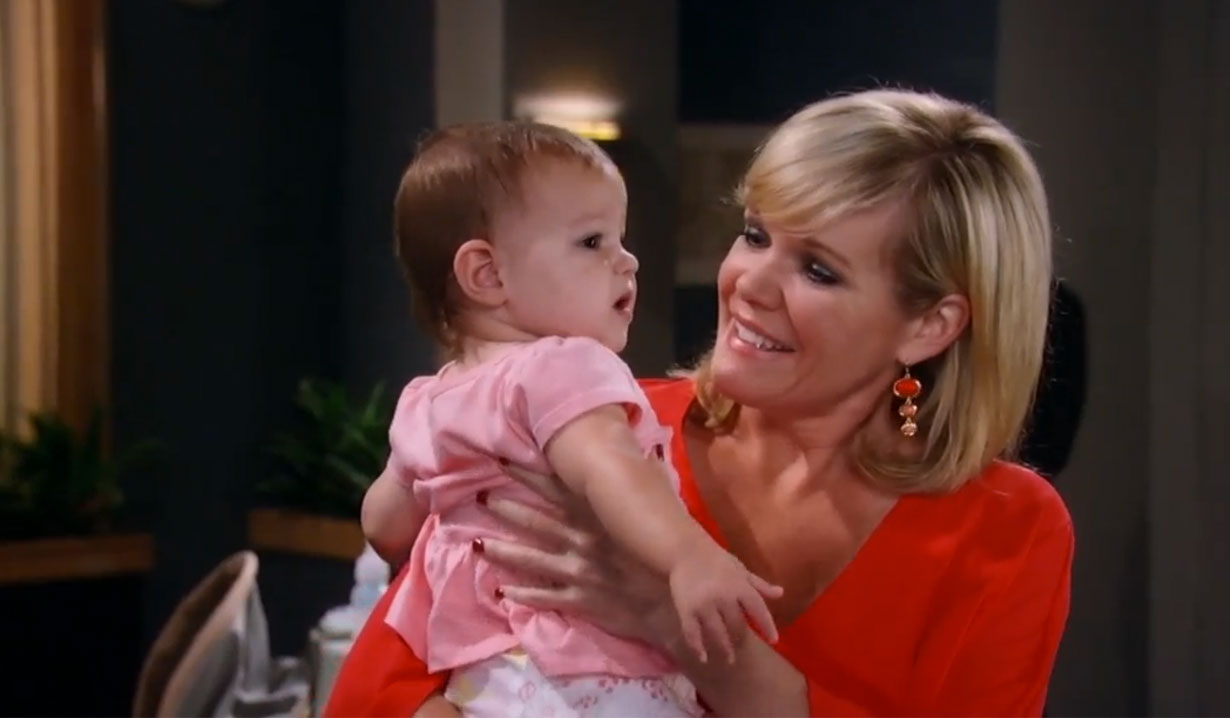 Ava Jerome has found herself free by a stroke of luck when the evidence against her went missing, only to learn it’s now in the hands of Port Charles new DA Paul Hornsby. Paul has revealed to her that he’s behind the attacks on Sonny’s territory, and is forcing her to work with him to take over the mob. This has caused some conflict within her, as her brother Julian is taking the fall for this, and her former lover Morgan is out to kill Julian over it. At the same time she’s battling Sonny and Carly for custody of her daughter Avery. Next week Ava informs Julian of something.

Vote in Soaps.com’s “General Hospital” poll as to what you think Ava informs Julian of, and let us know in the comments what you think of Ava teaming up with Paul.

Find out what Morgan and Michael promise Carly next week by reading our General Hospital spoilers.