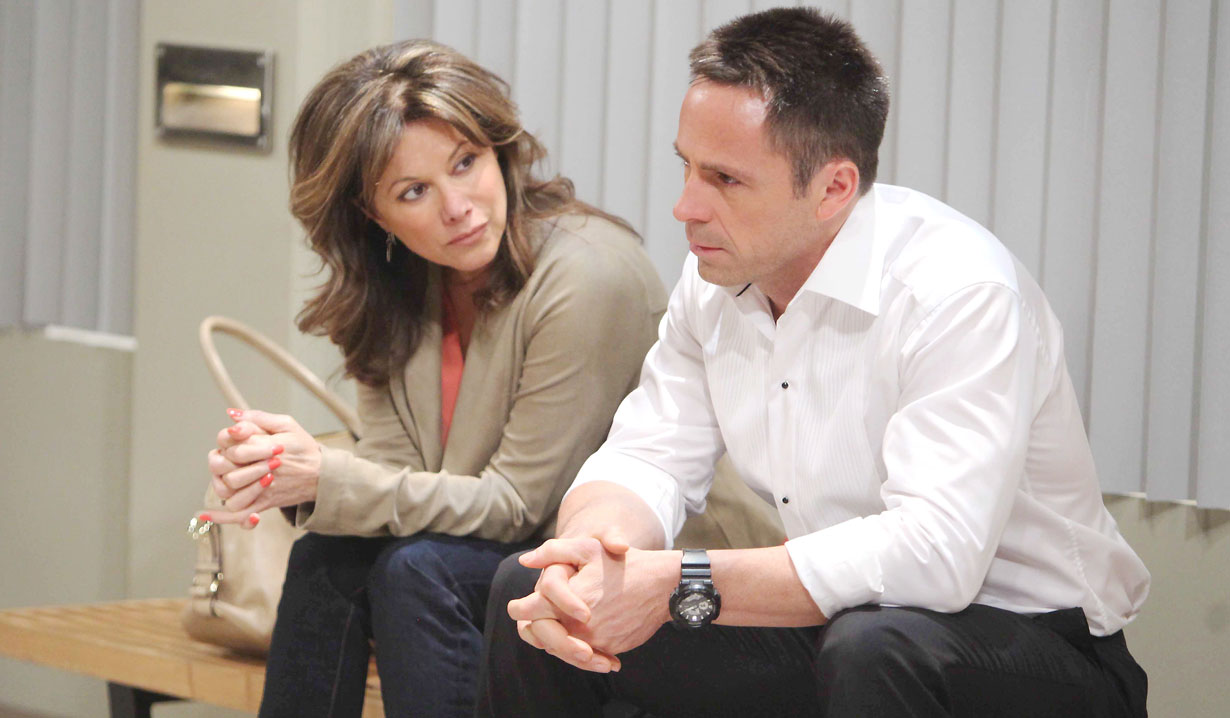 Alexis Davis recently returned to Port Charles with her daughter Kristina, only to find that her former lover Sonny had been shot and her current lover Julian is the prime suspect. She has daughters by both men, which has put them at odds over Julian’s guilt or innocence. Alexis has chosen to stand by Julian no matter what. Next week Alexis appeals to Paul to do something.

Vote in Soaps.com’s “General Hospital” poll as to what you think Alexis asks of Paul, and let us know in the comments what you think of the new Paul.

Find out what Liz and Jake settle on next week by reading our General Hospital spoilers.

Stephen Amell Recuperating After Sustaining Back Injury On Set Of ‘Heels’