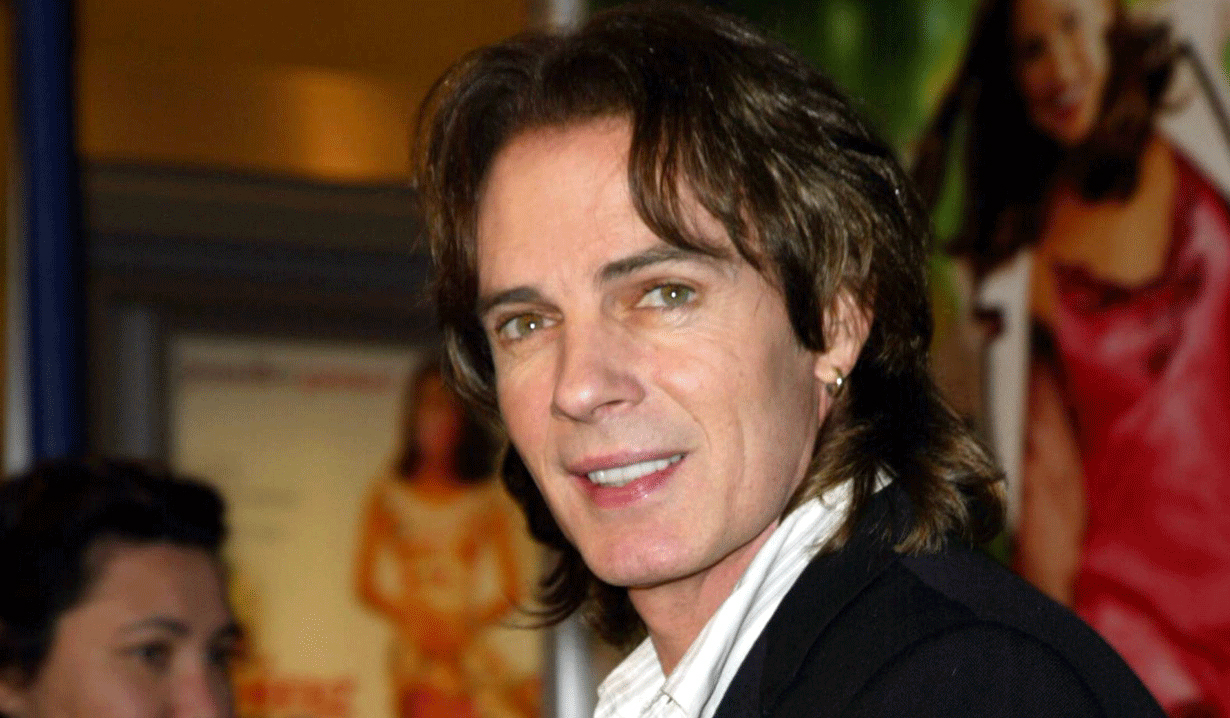 In this week’s Throwback Thursday poll, Soaps.com goes back to 1981 to when Dr. Noah Drake caused a stir when he first arrived at “General Hospital.”

Currently in Port Charles, Patrick Drake worked fast to save Sonny. But back then it was his father Dr. Noah Drake who was doing the saving – while making the nurses swoon.

Luke was gossiping in the hospital cafeteria with Ruby, one of the nurses at General Hospital, about what she had heard through the grapevine about the new doctor Noah Drake. He was looking for the real dirt too – whenever he asked Bobbie about Noah he said her knees began to shake under the table. Ruby directed Luke’s attention to Noah as he made his way over to them, and Bobbie introduced the two men. They shook hands, sizing each other up while Bobbie and Ruby made themselves scarce so the guys could get to know each other. Luke wanted to be sure Noah was good enough for his sister and before asking some pointed questions about his intentions told him that any friend of Bobbie’s was possibly a friend of his.

Last week’s Throwback Thursday poll answer: When Lesley returned to the table she wanted to say a prayer.