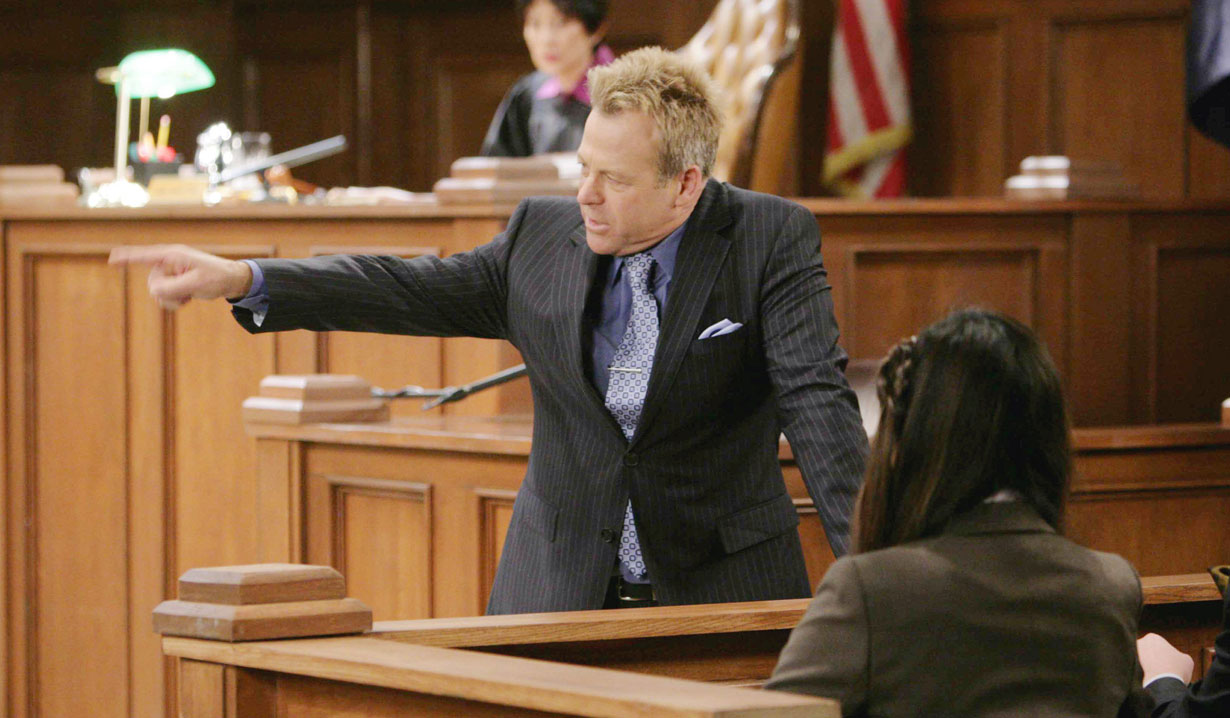 Scott Baldwin has made it his mission over the years to bring down crime in Port Charles. Recently he was removed as the city’s DA by the corrupt Mayor Lomax for refusing to put his son on trial for the murder of Silas Clay. However that hasn’t stopped Scott from wanting to clean up the city. Next week Scott makes Ava Jerome an offer.

Vote in Soaps.com’s “General Hospital” poll as to what you think Scott offers Ava, and let us know in the comments if you are enjoying the show making more use of Scott.

Find out what Julian asks of Alexis next week by reading our General Hospital spoilers.