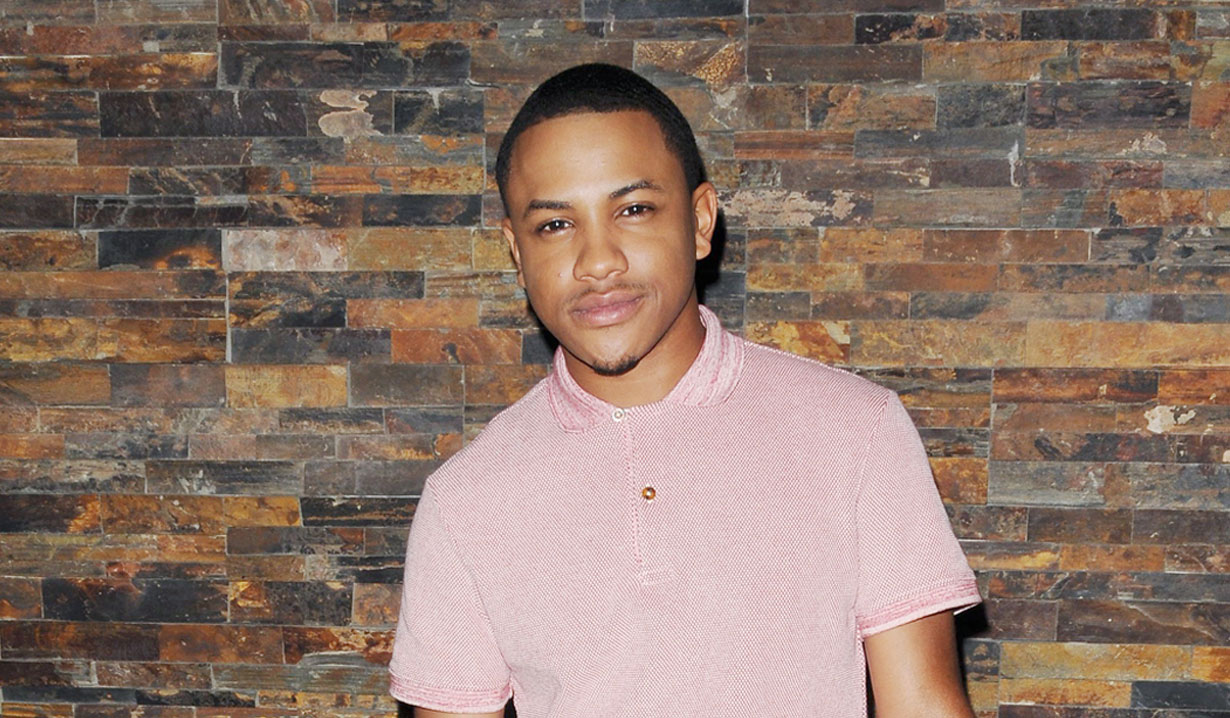 “General Hospital’s” Tequan Richmond (Port Charles’ TJ Ashford) has been cast in an untitled Showtime pilot according to Deadline. The show, set in Chicago, is described as a coming-of-age story of a young African-American male in which just growing up can be a matter of life and death. Richmond will play Emmett, a young African-American teen who has fathered three children by three different women, and is finally forced to raise one of them.

The show will also star Aisha Hinds (“Under the Dome”), Alex Henderson and Olivia Dawson (“Empire”), Sierra McClain (“House of Payne”), and Jason Weaver (“The Ladykillers”). The pilot was created by Lena Waithe, Common, Clark Johnson and Aaron Kaplan (“Dear White People”). Elwood Reid (“The Bridge”) has been brought on as an executive producer.

Richmond has previously appeared in the House Party sequel House Party: Tonight’s The Night and also starred in the film Blue Caprice about the DC snipers.