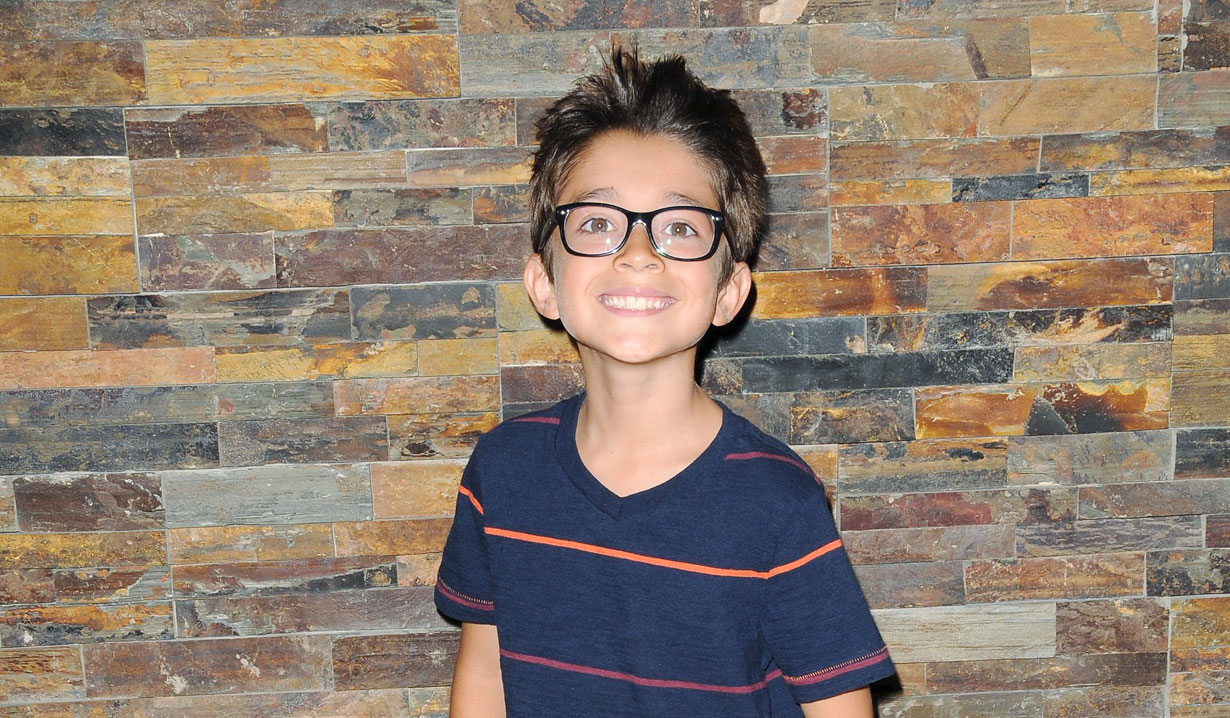 Updated September 1, 2017: Soaps.com is excited to report that Nicolas Bechtel’s Disney show “Stuck in the Middle” has been renewed for season three! The actors of the show reacted with glee in the Twitter video below…

On June 16, 2016 Nicolas Bechtel’s show “Stuck in the Middle” was renewed. Production on season 2 is set to begin in the fall. Nicholas Bechtel recently returned to General Hospital as Spencer Cassadine.

On January 15, 2016, we reported that “General Hospital’s” Nicolas Bechtel’s new show was about to hit the air. The Disney Channel has announced “Stuck in the Middle” will premiere on Valentine’s Day, February 14, ant 8:45 PM. The show will regularly air Fridays at 9:00 PM beginning on March 11.

On September 7, 2015 “General Hospital’s” Nicolas Bechtel (Port Charles’ Spencer Cassadine) was cast in the newly ordered Disney series “Stuck in the Middle” according to Variety. The show stars Jenna Ortega (“Jane the Virgin”) as Harley, the middle child of a Latino family with seven children and is told from her point of view. Harley is described as an engineering whiz who uses her inventions to navigate life and being part of a big family. Bechtel will play Danny, one of Ortega’s siblings.

Bechtel recently starred in the movie Underdog Kids, and he also played the part of a young Jordy on Fox’s Red Band Society. “Stuck in the Middle” begins production in November and is slated to debut in the spring of 2016.

We got a release date. February 14th. Get ready to meet the Diaz family. #StuckInTheMiddle pic.twitter.com/ndHD8dOAVM 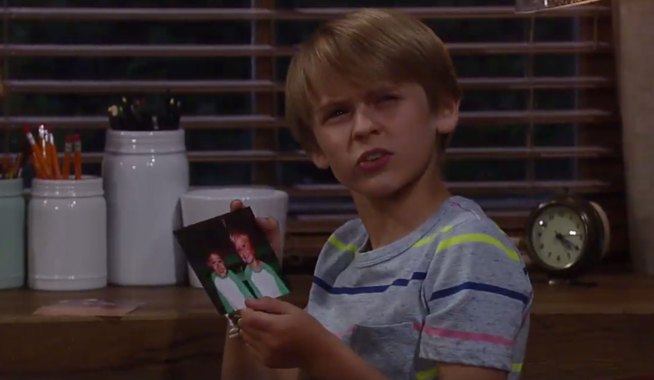 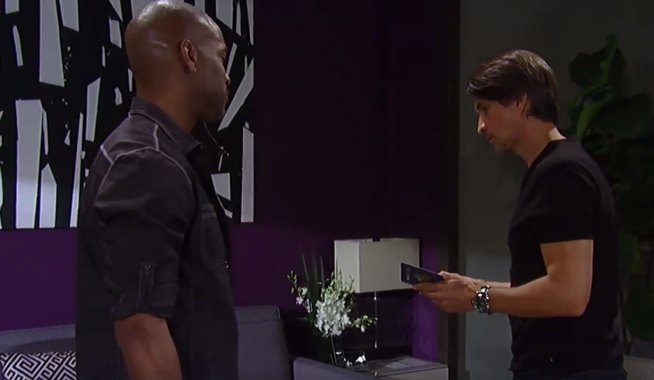