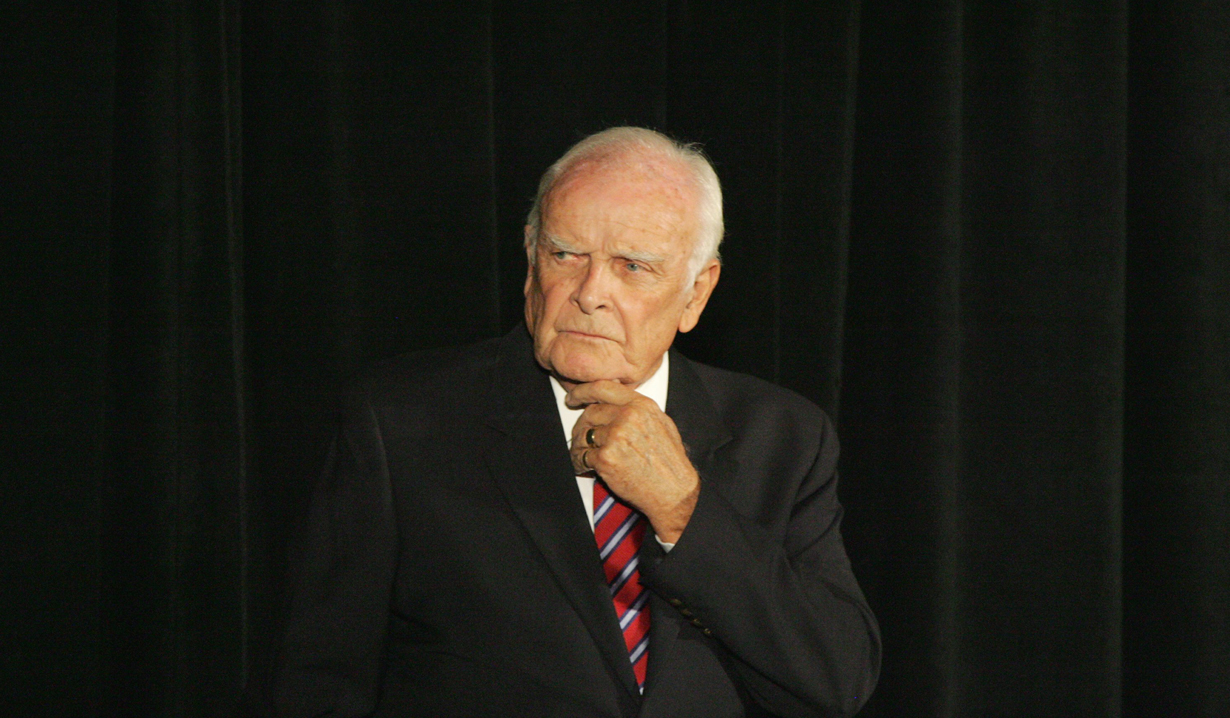 In this week’s Throwback Thursday poll, Soaps.com goes back to 2006 when Sonny Corinthos kept acting out on “General Hospital” because of his bipolar disorder.

Right now in Port Charles, Morgan Corinthos is struggling with whether he has inherited his father Sonny’s bipolar disorder. And he has reason to worry, because before Sonny was forced to confront his own illness back in 2006, his behavior was violent and unpredictable. One time, Edward Quartermaine confronted Sonny for what he felt was his role in Justus Ward’s death. He was upset with the coffee importer for bringing rot to the town, and was especially livid with Sonny for dating his granddaughter Emily. Edward warned him if anything happened to her he would kill Sonny himself.

Edward continued his tirade against Sonny to his brother Ric Lansing and turned his back on the mobster. Bad decision. Sonny had coolly and calmly taken off his necktie – then wrapped it around Edward’s throat and tried to strangle him while threatening to break his legs. Edward made it out of there alive, but not before declaring Sonny was certifiable.