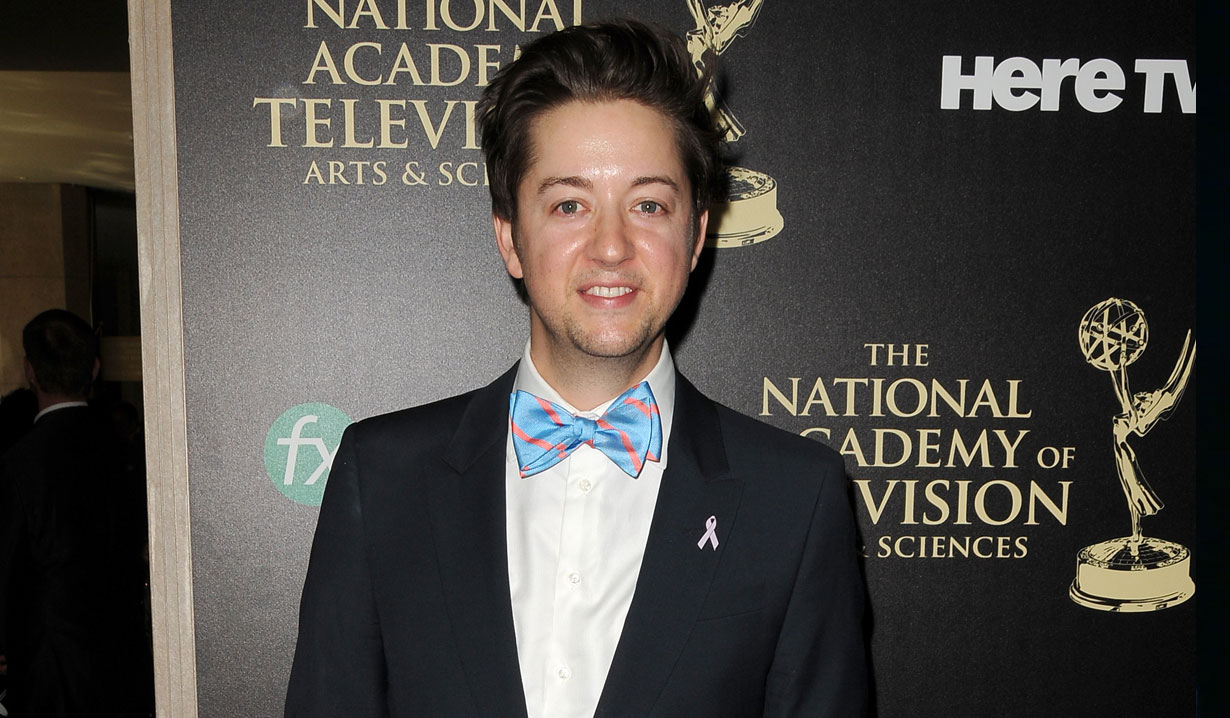 Bradford Anderson makes a brief return as Spinelli to “General Hospital” starting June 9 and the actor will return again come September. The comings and goings will be updated with the dates.

Bradford Anderson (Port Charles’ Damian Spinelli) is making his way back to “General Hospital.” Anderson returned to General Hospital in 2014 in brief scenes in Portland, and later came back for a more permanent part which led to a love triangle between his character, Maxie (Kirsten Storms) and Nathan (Ryan Paevey). His long time girlfriend Ellie (Emily Wilson) also returned to the show briefly, but Spinelli and Ellie reunited at the Nurses’ Ball and left Port Charles in May of 2015.

The show is not revealing any details on the character’s return, or for how long it may be. Soaps.com will keep you updated as we learn more.