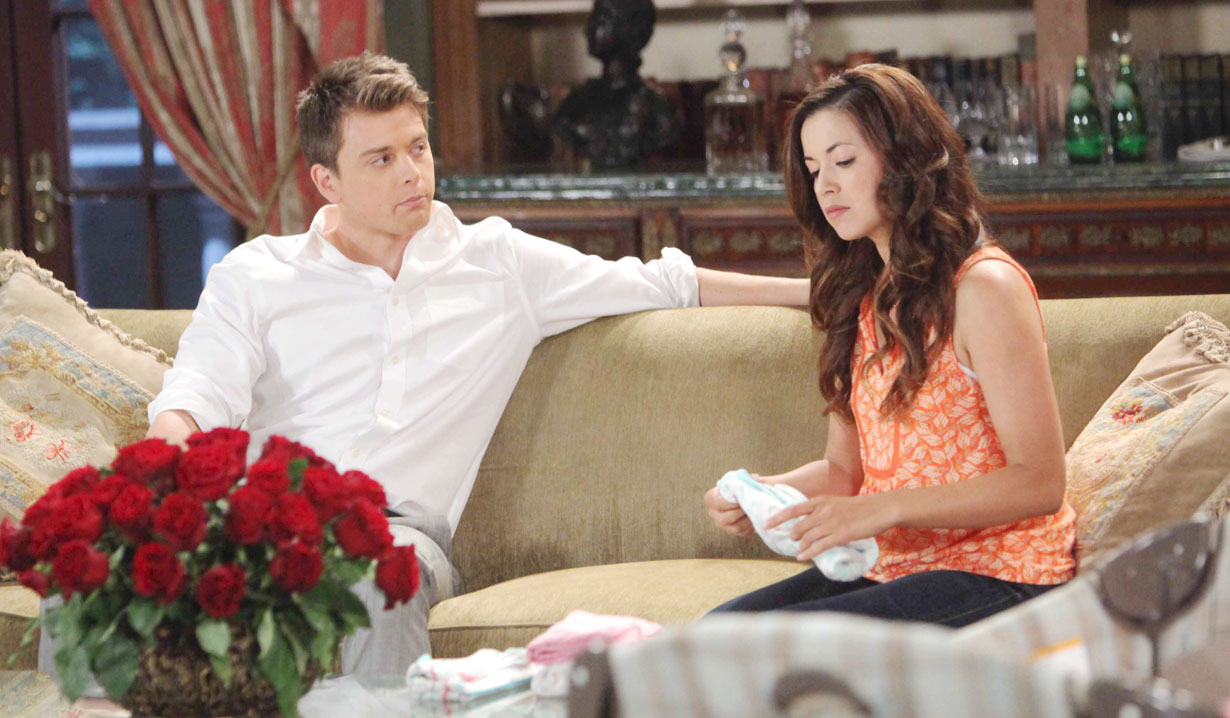 Michael Quartermaine has had a lot of changes in his life over the past year. He discovered that his adopted father Sonny Corinthos shot and killed his biological father A.J. Quartermaine. He turned on Sonny, and then sought custody of his little sister Avery to protect her from their father’s criminal activities. He also took over ELQ, but was ousted by Port Charles’ Prince Nikolas Cassadine. With Jake Doe’s help, he’s working to get the company back. He’s also started a new relationship with Sabrina Santiago. Next week Michael begins to question something.

Find out which couple gets a surprise visitor next week by reading our General Hospital spoilers.