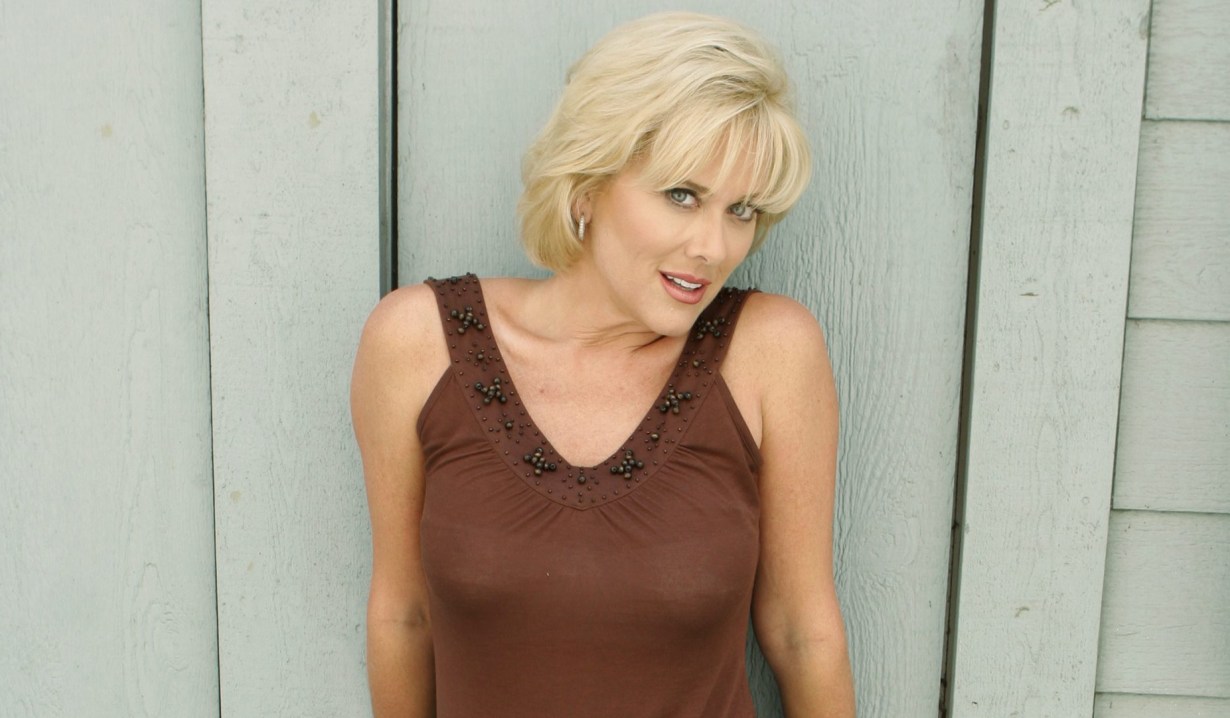 I didn’t shoot her.

Soaps.com goes back to 1990 in this week’s Throwback Thursday poll, to when Olivia St. John was shot and killed by Julian Jerome on “General Hospital.”

Ava Jerome really trusted her brother Julian when she recently revealed her true identity to him. She might not have been so forthcoming if she had been around back when Julian killed his other sister, Olivia. Anna had been on trial the last time Olivia was shot after Anna was found over the body with a gun. Dino Antoinelli Jerome had been the real trigger man that time.

Olivia and Julian both wanted to take over the family business from their father Victor so Olivia put a hit out on her brother to be assured victory. When Julian found out she was behind the hit, he faked his own death and then tried to set Olivia up for the murder of Duke Lavery. She figured out what he was up to first, but Julian ended up kidnapping Olivia to stop her from telling everyone he was still alive. Then, he killed her.

Answer to last week’s Throwback Thursday poll: Sonny and Brenda had to hide in the nurse’s closet. 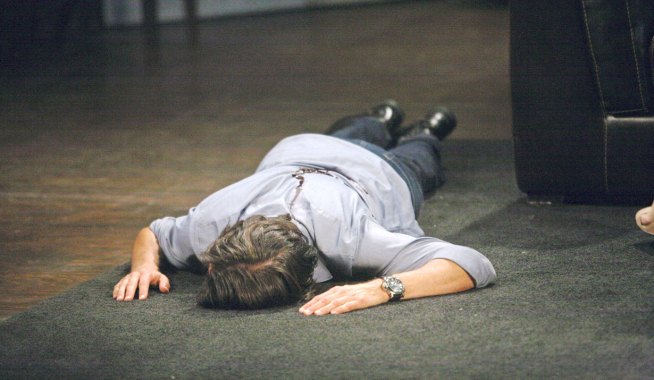 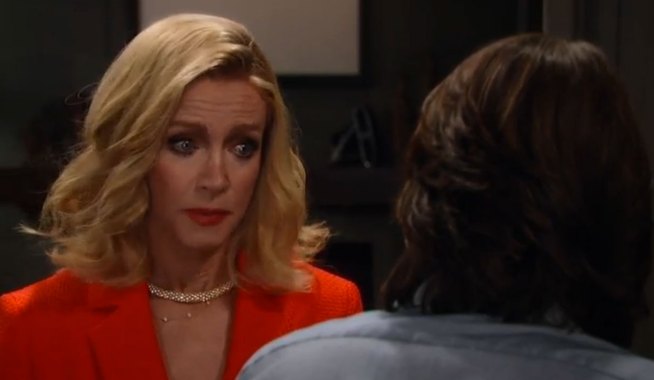