Robb Derringer back to General Hospital, Grayson McCouch out 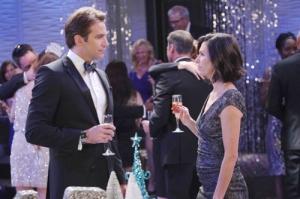 In regards to his return, Soaps.com spoke with Robb Derringer who shared, “I’m happy to be back working with the amazing cast and crew at ‘General Hospital’. I’d like to express my gratitude to all those involved at ‘GH’/ABC who made it possible. I’d also like to thank all the terrific ‘General Hospital’ fans who have been so kind and supportive throughout.”

Robb Derringer, who originated the part of Agent Kyle Sloane on “General Hospital,” is returning to the role in September, which a rep for the show confirmed to Soaps.com. Derringer last aired on December 30 when Sloane and Anna shared a New Years’ kiss. In February Grayson McCouch took over the role of Agent Sloane.

Derringer’s return will coincide with that of Finola Hughes as Anna Devane. Hughes has been directing the film Byrd and the Bees in Scotland, which is why she has been temporarily off screen. Derringer’s venture back to Port Charles is only for a short arc at this time. 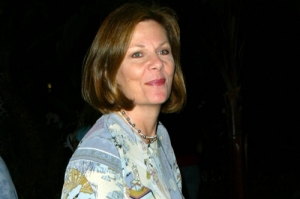 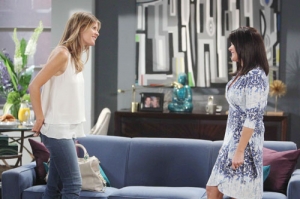