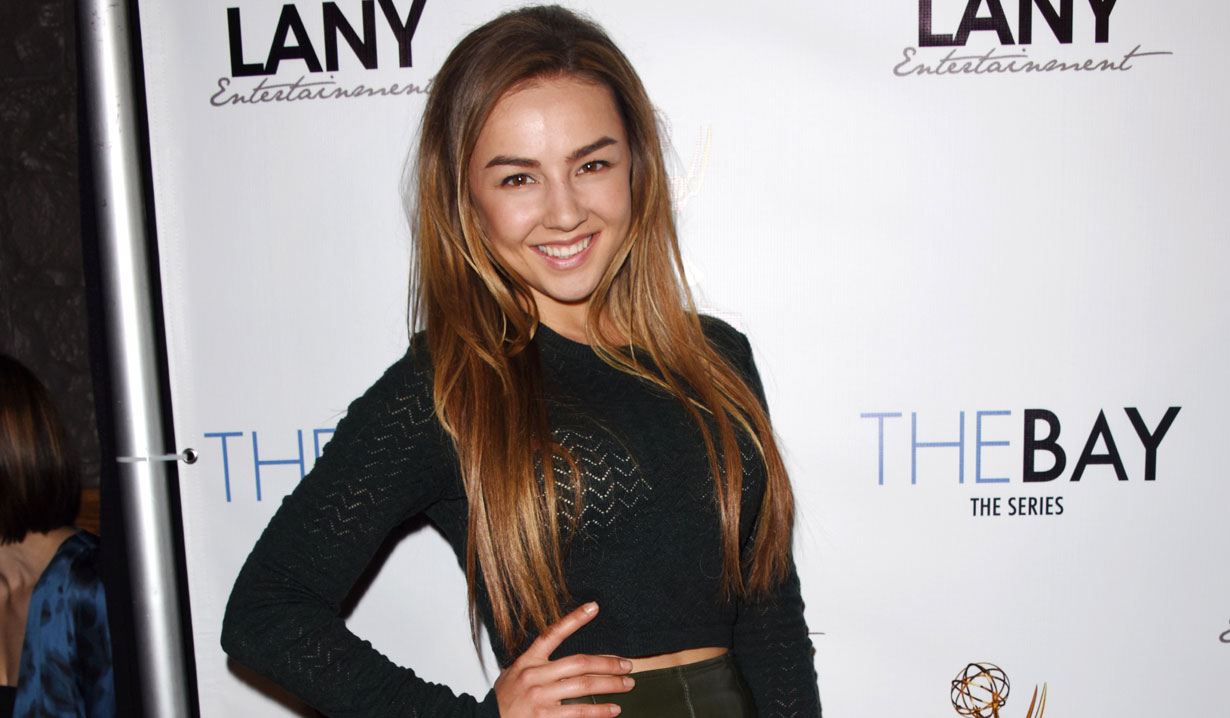 Lexi Ainsworth, who played Kristina Corinthos-Davis from 2009 until 2011, is returning to “General Hospital.” Her first air date is expected to be late August or early September.

Kristina is the daughter of Alexis Davis (Nancy Lee Grahn) and Sonny Corinthos (Maurice Benard). Ainsworth was replaced by Lindsey Morgan in 2012, who played the role until the character’s departure in March of 2013 when Kristina went off to study at Yale.