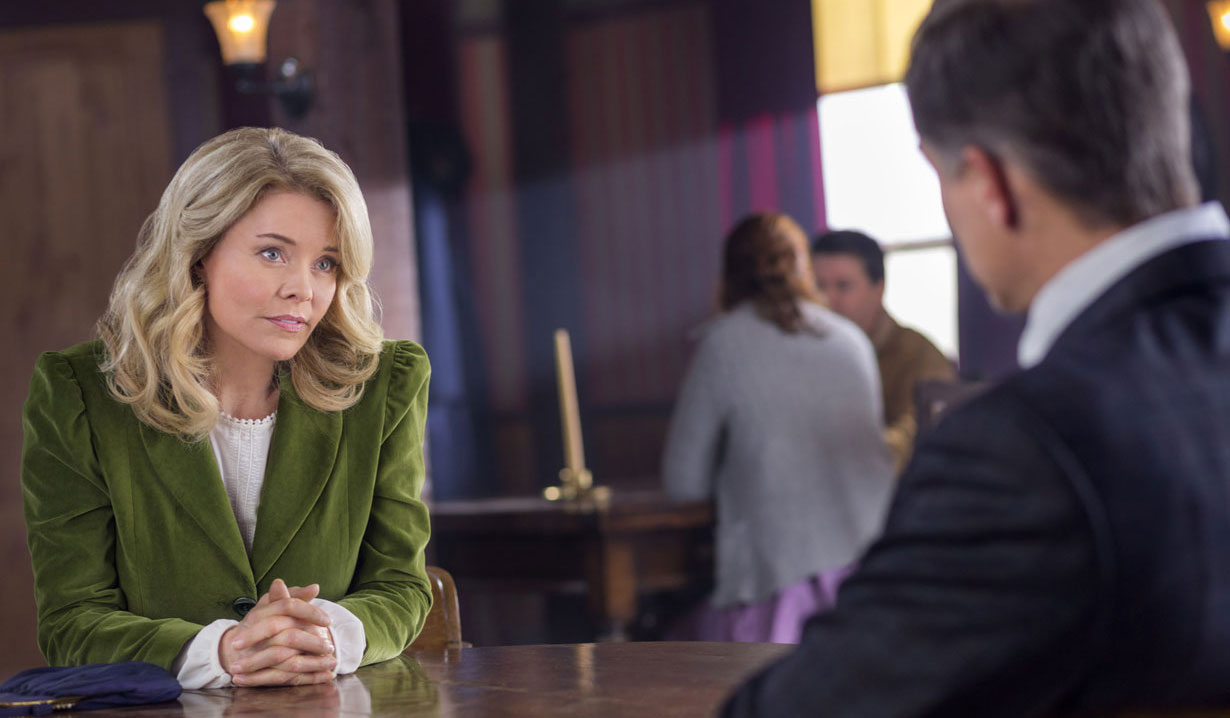 Good news for ‘Hearties’! The network has greenlit a fourth season of “When Calls the Heart.” Production on the new season is scheduled to commence in Vancouver, B.C, Canada, this summer for a 2017 premiere.

“General Hospital” alum Jack Wagner (Port Charles’ ex-Frisco Jones) and Kristina Wagner (Felicia Scorpio) will return for the third season of Hallmark’s “When Calls the Heart.” The show’s second season just concluded, and it was announced that the third will begin in February 2016, with a special sneak peek during the 2015 holiday season. Jack and Kristina Wagner joined When Calls the Heart during its second season.