So the good news is.... I got to adventure here last weekend with some really cool people. The bad news is.... Lilith and I took a spill and I shattered my right wrist. #wompwomp #campvibes #camplife #getoutside #neverbored #adventure #lilith #blackbetty #backbeforeyouknowit #tuckandroll

@goodgirlbad healing fast already. Road rash patched, surgery is over, and Lilith is getting pampered again. 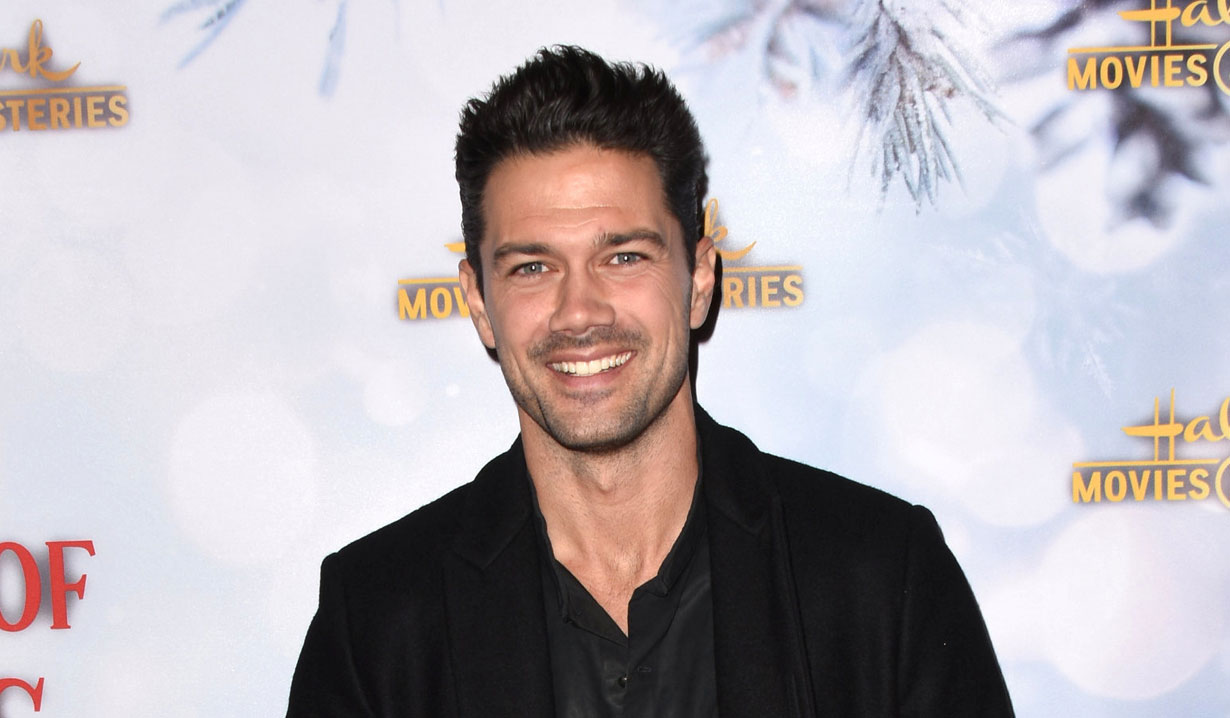 Updated August 6:
In a recent interview with Soaps In Depth about his motorcycle accident back in July, Ryan Paevey notes that he’s on his way to a full recovery and that his “doc is impressed with how quickly my tissue has mended.” He goes on to indicate that his road rash is gone and his body is not fighting the metal that was implanted to repair his wrist.

Because Paevey’s accident occurred right as “General Hospital” was going on a three week filming hiatus, Paevey’s screen time has not been affected. The accident didn’t even need to be written in for his character Nathan West. He told Executive Producer Frank Valentini that “I can’t pick anybody up or punch anybody. But that’s it.”

“General Hospital’s” Ryan Paevey (Port Charles’ Nathan West), one of People magazine’s sexiest men, spent the holiday weekend with some friends at the Chilao Campground in Palmdale, California. While there the actor reported on Instagram that he took a spill on his Harley Davidson, which he’s named Lilith, and shattered his right wrist. Paevey has already had surgery on his wrist and is on the mend, according to a response to a fan on Twitter. We here at Soaps.com wish him a quick recovery.