Ainsworth isn't the first "GH" actor to appear on the show. Jeffrey Vincent Parise also guest starred on iZombie as an artist back in March. "iZombie" airs Tuesdays at 9:00 PM. Watch a clip of tonight's episode right here on Soaps.com. 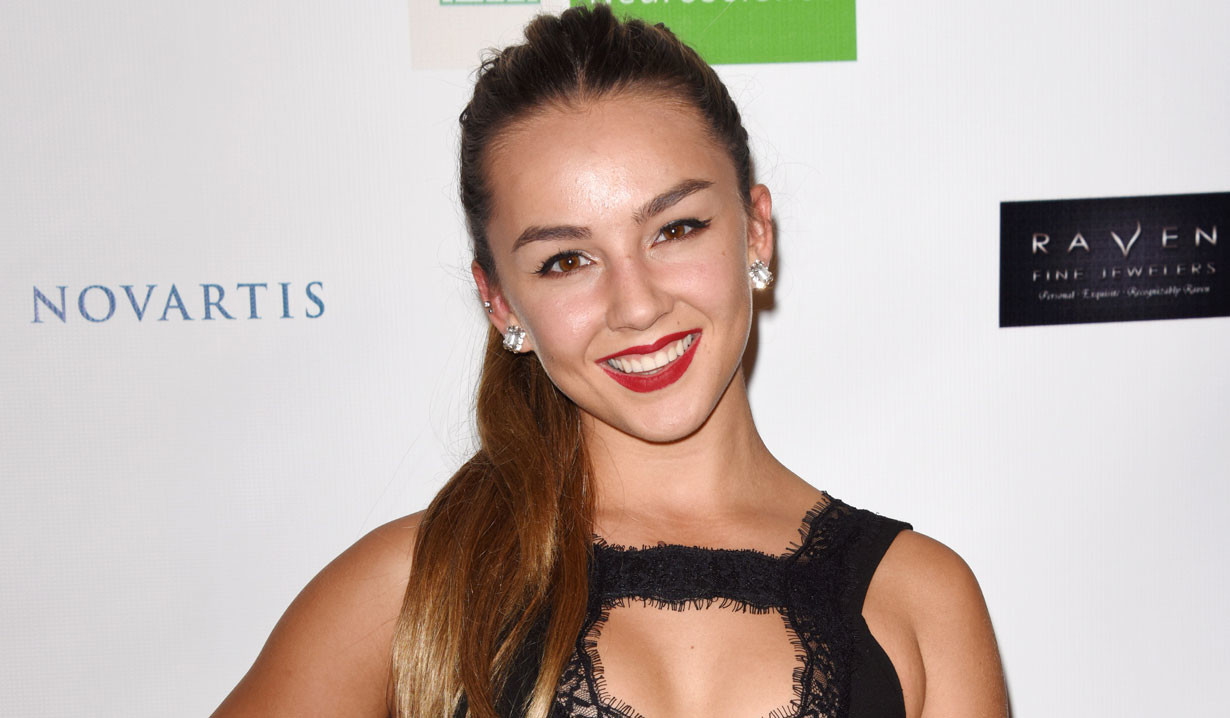 Ainsworth plays a cheerleader and friend of the dead girl in the episode. She tells Soaps In Depth that what originated as a one time role may turn into something more. Since leaving “GH” in 2011 Ainsworth has guest starred on several shows, including “Cougar Town” and Crackle’s original show “Chosen.” 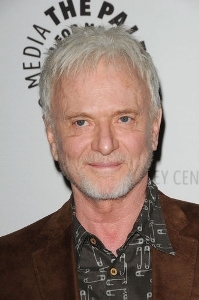