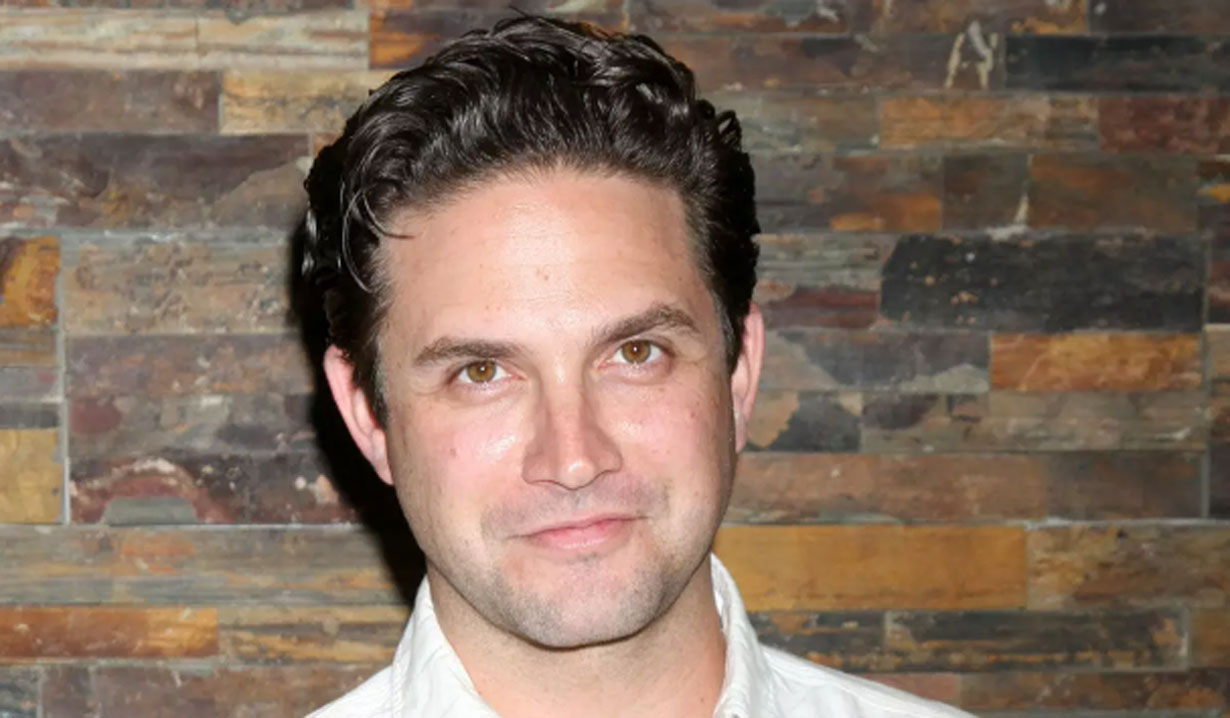 “General Hospital” alum Brandon Barash (Port Charles’ ex-Johnny Zacchara) will return to TNT’s “Major Crimes” for the upcoming forth season. Barash played Detective Robby Oderno for two episodes last year and will resume the role. The new season of “Major Crimes” debuts on June 8 at 9:00 PM. In the season premier “A Rose is a Rose,” the squad investigates a double homicide related to an ongoing string of home invasions in the Hollywood Hills.

Barash returned to General Hospital in late 2014 for a brief stint. He also recently appeared aside Lucas Kerr of Days of Our Lives on CSI: Cyber. Barash’s wife Kirsten Storms (Maxie Jones) tweeted her support for her husband, asking fans to tune in and to watch the trailer for the season premier. Watch the trailer featuring Barash right here on Soaps.com.