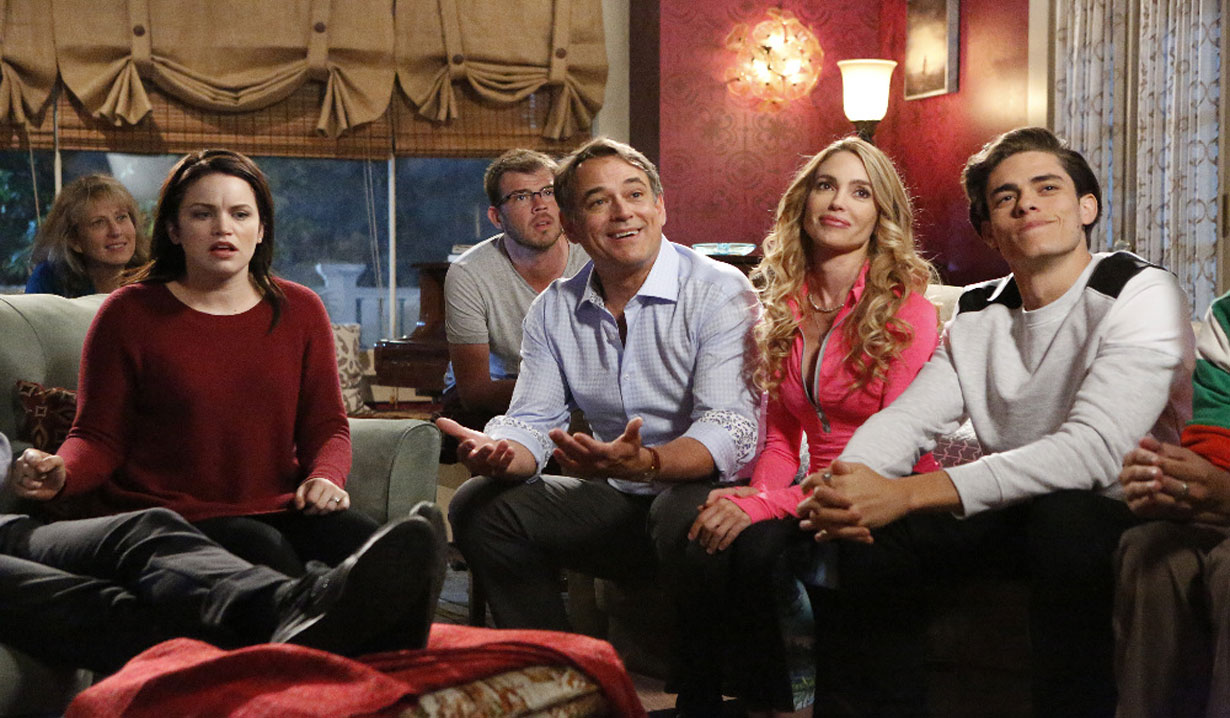 Jon Lindstrom’s air-date on Freeform’s “Recovery Road” will be February 15 at 9:00 PM. In the episode “Parties Without Boarders,” the residents of the rehab facility have to temporarily move into Springtime Meadows, where Vern (Daniel Franzese, “Mean Girls”) is excited to meet his favorite actress Olivia O’Brien (Mischa Barton, “The O.C”). However Olivia isn’t what Vern expected. Lindstrom will play a councilor at the center in the episode.

“General Hospital” alum Jon Lindstrom (Port Charles’ ex-Kevin Collins) has joined the cast ABC Family’s “Recovery Road.” The show is based on the novel of the same name by Blake Nelson and centers on teenage party girl Maddie (Jessica Sula, “Skins”), who is forced to go to rehab or be expelled from her school. Maddie makes the choice to go live at a recovery house where she meets other young adults struggling with addiction.

Lindstrom will play William, a counselor at the center. The show also stars Mischa Barton (“The O.C.”) as Olivia and Daniel Franzese (“Mean Girls”) as Vern, other patients at the center. “Recovery Road” is set to begin airing sometime in 2016. Lindstrom can also be seen this summer on HBO’s True Detective and is married to Cady McClain, who just left Y&R. 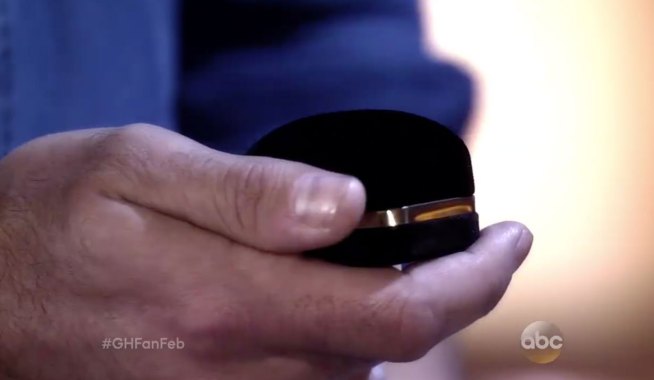 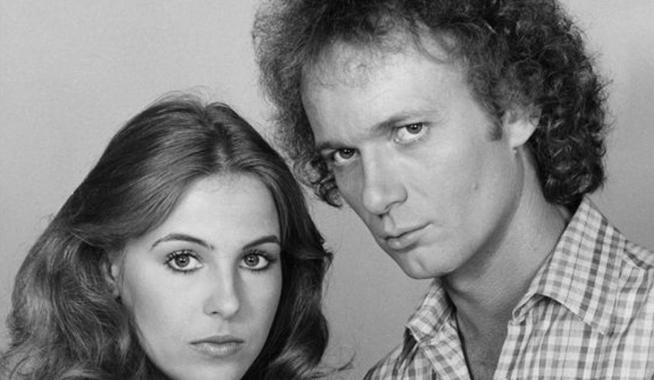