Thank you all frm my heart 4 all ur immeasurable spprt/luv during my time on GH! It was a great ride! 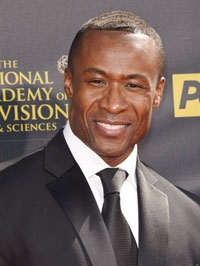 Sean Blakemore (Port Charles’ Shawn Butler) is leaving “General Hospital.” Blakemore taped his final show as part of May 18’s live show. On the Periscope app, which the show was broadcasting from during commercial breaks, Blakemore was surprised with a goodbye cake from the show. Yesterday’s episode was also the final airdate for Jeffrey Vincent Parise, who played Carlos Rivera. Parise’s character was killed off, while Blakemore’s was sent to jail for carrying out a hit. As the show is taped in advance, Blakemore is expected to continue airing for two to three weeks. Soaps.com interviewed Sean Blakemore as he teased a shocker that not everyone might have been excited about. Was he talking about the live shows, or something yet to come?

Blakemore joined the show in 2011 as an enforcer for Theo Hoffman (Daniel Benzali), who was known as the crime lord The Balkan. He soon endeared himself to Sonny Corinthos (Maurice Benard) and ended up in his employment. He tweeted his thanks to his fans for their support, and Benard sent him a tweet as well. 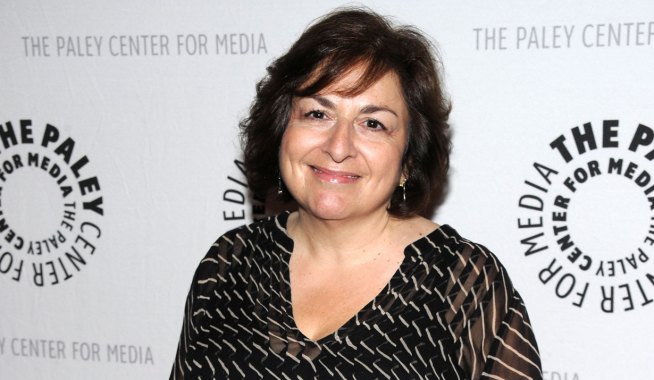 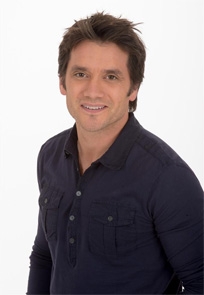