General Hospital’s Carolyn Hennesy In Mothers Of The Bride

With a delicious cameo by yours truly. This Sunday on UPN (check website for deets!) http://t.co/GO4qiMbSb9

Find out about Jason Thompson and Brooklyn Silzer's single Nothing I Can't Do. Also read Soaps.com's Soap Opera Actors: Where Are They Now? to find out about Jennifer Landon in I Spit on Your Grave: Vengeance is Mine. 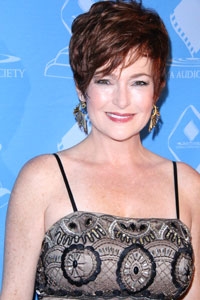 Hennesy plays Kelly Court in the film, which is directed by Sam Irvin and is from MarVista Entertainment. Check out a tweet from Hennesy about the movie below. 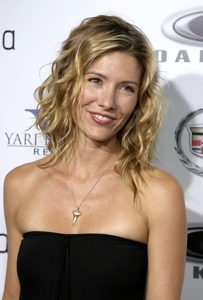