Ok!!! Here is my news Finally! I got a mani after exactly 1 year & we are planning our wedding but how do U pick Ur nose with nails? #imserious

Thank you for sharing in our excitement. My engagement ring was Audrey Hepburns gold band. @RanchMC72 on one knee in uniform. #REALMEN ☺️

Read about the upcoming episodes with Linda Elena Tovar on Criminal Minds And NCIS: New Orleans. 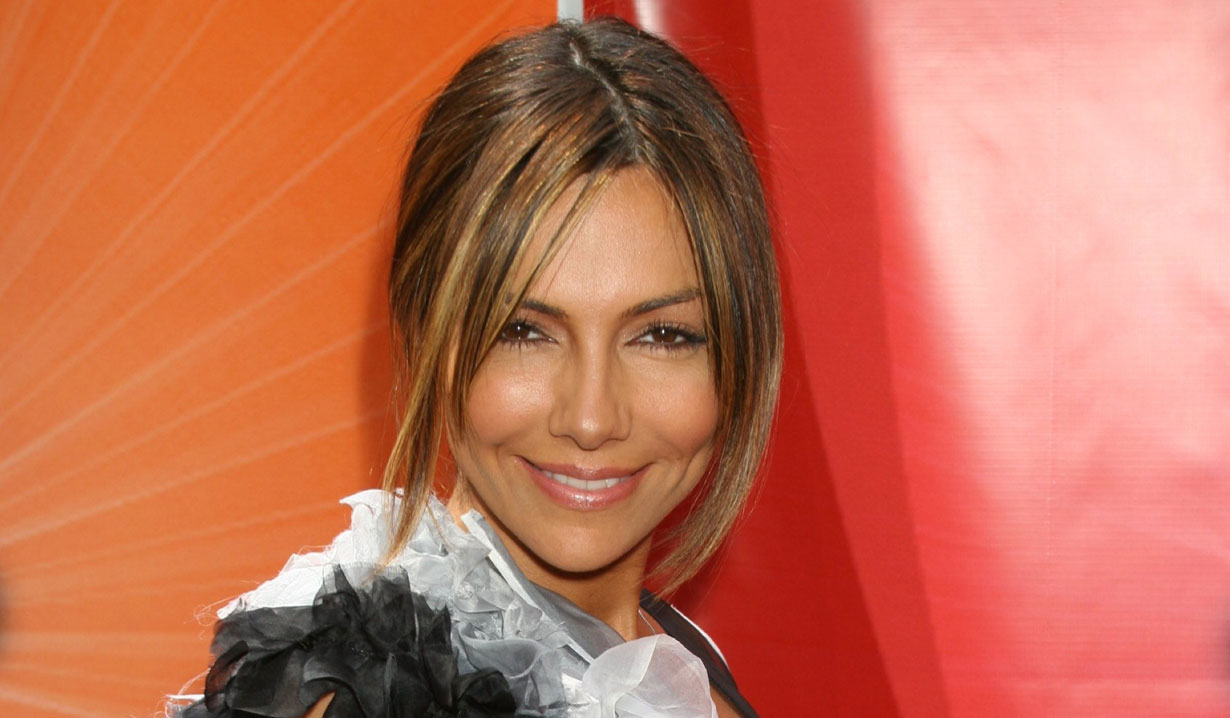 “General Hospital” alum Vanessa Marcil (Port Charles’ ex-Brenda Barrett) revealed on social media that she is engaged. The name of her fiancé is a mystery though he does have a Twitter account.

Marcil stars in the upcoming Queens of Drama on PopTV and was last seen on “General Hospital” in March 2013. Brenda returned to Port Charles to attend the Nurses’ Ball in honor of Robin (Kimberly McCullough), who was believed dead at the time.

Check out a photo and information on Marcil’s ring, which she shared on Twitter and Instagram. Soaps.com sends our congratulations to the couple. 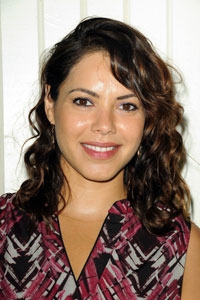 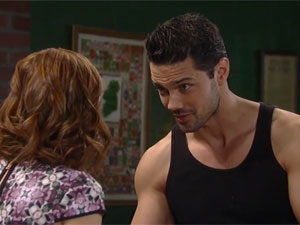