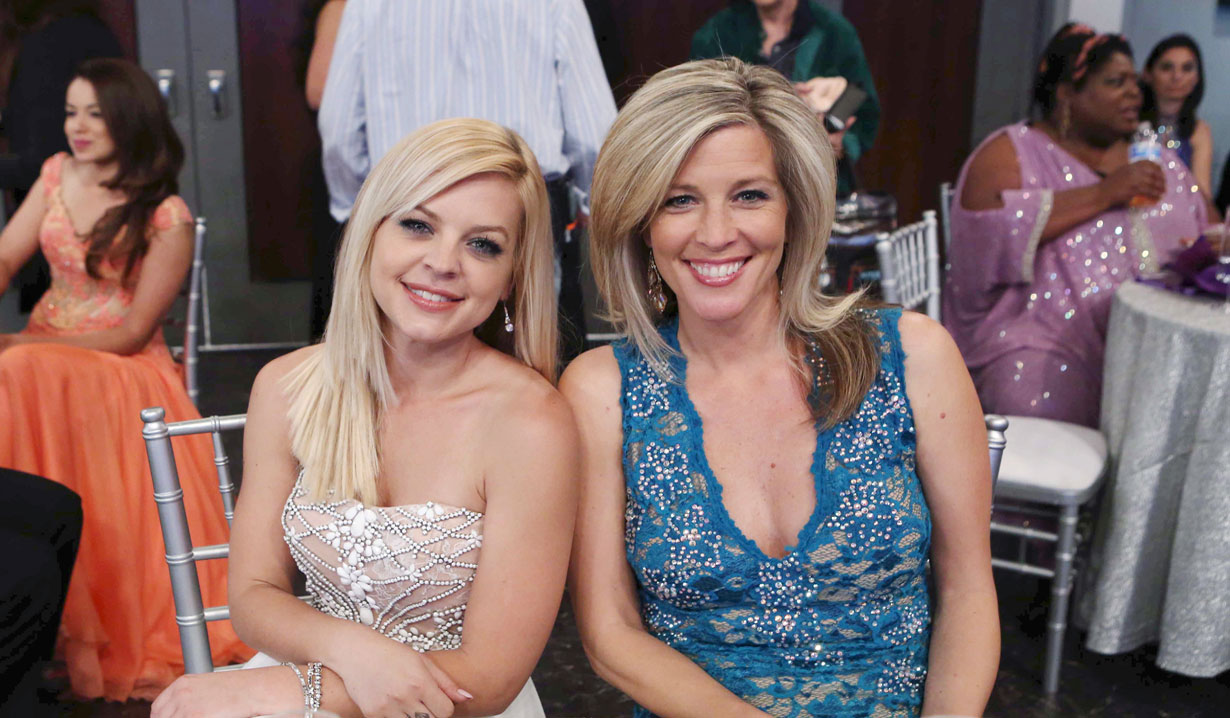 Check out a sneak peek of this year’s Nurses’ Ball and tune in to “General Hospital” starting May 1 to see it all.

“General Hospital” will once again celebrate The Nurses’ Ball as part of its May sweeps programming. The Port Charles tradition functions as a fictional fundraiser for HIV programs and to bring about HIV awareness. This year the ball is set to begin on Friday May 1 and will run through Tuesday May 5.

As part of General Hospital’s Fan February 2015 fans were able to vote on which character the show would bring back for the ball. The choices that fans voted on were Courtney Matthews (Alicia Leigh Willis), Stefan Cassadine (Stephen Nichols), Mike Corbin (Ron Hale) and Serena Baldwin (Carly Schroeder). Tune in to the ball to find out which character will be returning this year.

Also as previously reported, General Hospital will air two live shows in May as part of its sweeps programming on Friday May 15 and Monday May 18.