Just a little update: The last few months I've been back & forth to Atlanta shooting MTV's "Finding Carter." My first episode airs tonight!

Find out how you can vote in the 2015 Daytime Emmy fan favorites category. Also watch a Soaps.com on-set interview with Scott Clifton of The Bold and the Beautiful. 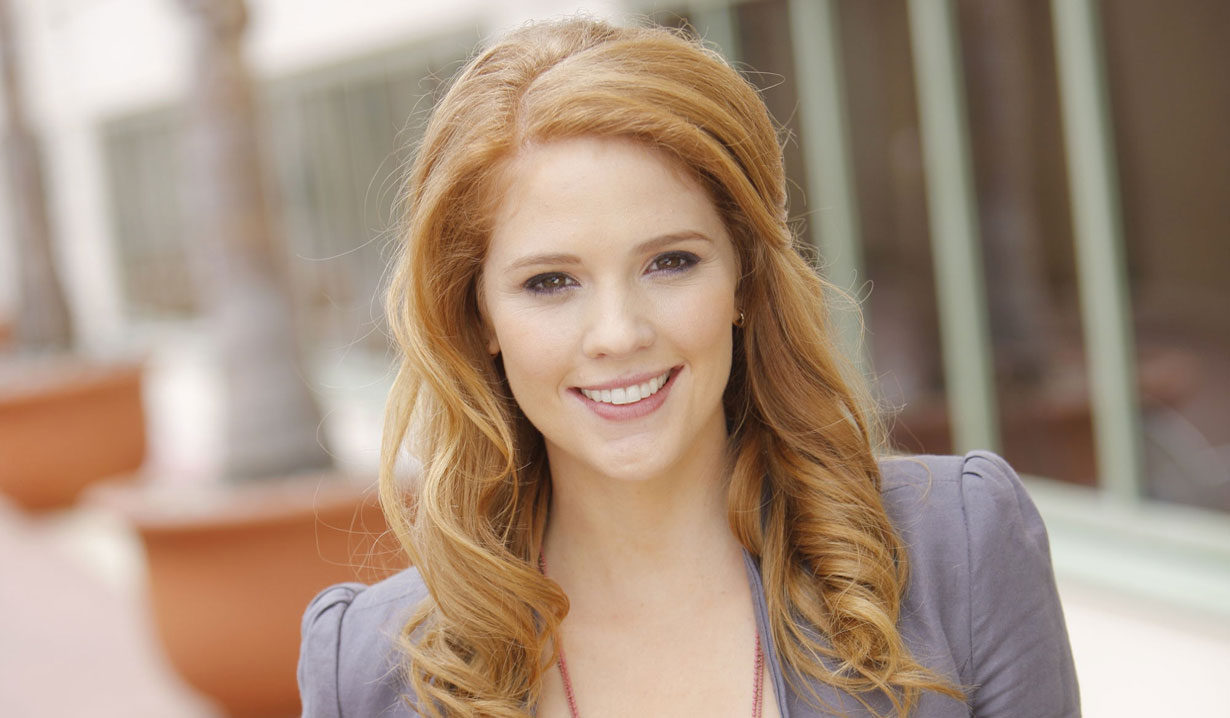 “General Hospital” alum Erin Chambers (Port Charles’ ex-Siobhan McKenna, ex-Melanie Daniels on “The Young and the Restless”) has joined MTV’s “Finding Carter.” Chambers appears in four episodes as Hillary. “Finding Carter,” currently in its second season, is about a young teenager Carter (Kathryn Prescott) who finds out she was abducted as a toddler and returns to her biological family. On the show Chamber’s character is a teaching assistant to Carter’s biological father David (Alexis Denisof).

Since departing “General Hospital” in 2013, Chambers has also appeared on “Scandal,” “Rizzoli & Isles” and “Reckless.” “Finding Carter” airs Tuesdays at 10:00 PM on MTV. Check out Chamber’s tweet about the show below.