Read our General Hospital spoilers to find out what Ric's next move is. Did Maxie pick Nathan or Spinelli? Find out by reading the "GH" Weekly Rundown Blog.

The courts in Port Charles have been seeing a lot of action as of late. Sonny and Michael just engaged one another in a bitter custody battle for Avery, while both Nina and Franco have yet to stand trial for their crimes. Finally there is Luke, who is enemy number one these days, and is currently on the lam. This week someone makes a shocking admission in court.

Vote in Soaps.com’s “General Hospital” poll as to who makes a shocking admission in court, and let us know in the comments what you think they reveal. 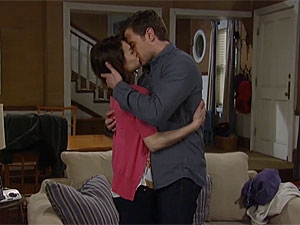