"General Hospital" will celebrate 52 years on air on April 1, and the show has a special treat for fans. According to Michael Logan at TV Insider, the show will recreate scenes from the first episode in 1963 with Jason Thompson (Port Charles' Patrick Drake), Rebecca Herbst (Elizabeth Webber) and Ryan Carnes (Lucas Jones).

In the flashbacks Thompson will portray Dr. Steve Hardy, originally played by John Beradino. Herbst will take on the role of Jessie Brewer, portrayed by Emily McLaughlin. Finally Carnes will play Phil Brewer, a role originated by Roy Thinnes. The show went to great lengths to recreate the original nurses' station from the pilot episode, as well as making the actors look authentic through wardrobe and make-up.

The anniversary show will also have one more treat for fans. Viewers will finally learn what caused Luke Spencer's (Anthony Geary) split personality. Be sure to tune in to this very special episode on April 1. 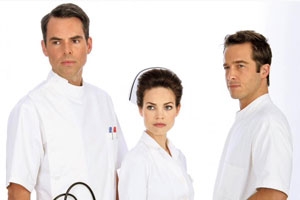 As previously reported, “General Hospital” has a special episode planned for April 1 when the show celebrates 52 years on air. In addition to recreating scenes from the very first episode with the current cast, fans will finally get answers to what happened in Luke’s past to set him on the path he’s currently on. Watch the promo clip for next Wednesday’s special episode right here on Soaps.com. 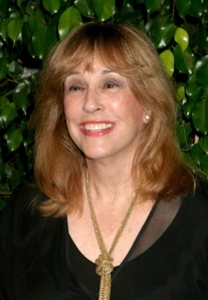