Answer to last week's Throwback Thursday Poll: Alan could only get hot for Monica.

Read about Dee Wallace cast as General Hospital's Pat Spencer, and then get Arrow spoilers and much more in Soaps.com's Primetime Dish. 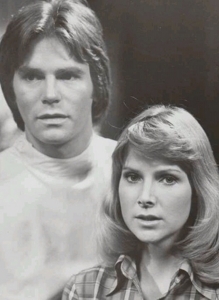 Port Charles’ Franco, Heather’s son, recently injected himself with LSD that his mother had intended for Nina Clay in order to stay in Shadybrook. Back then, Heather had discovered that Peter and Diana Taylor’s son, PJ, was the child she had sold on the black market and she concocted a plan to get him back. Heather had convinced Diana that she was her best friend, but was actually plotting to make it look as though Diana had a mental breakdown so she could get PJ back from her.

Heather had her ex-husband Larry Joe purchase LSD for her and she put it into Diana’s iced tea as they were about to have lunch together. Heather mistakenly drank the glass containing the drug, and wound up in the hospital on a hallucinogenic trip. Jeff believed she had snapped and had her committed.

While in the hospital under the effects of the LSD, Heather sang a snippet of a song to Jeff. Do you remember the song? Vote in our “General Hospital” poll: 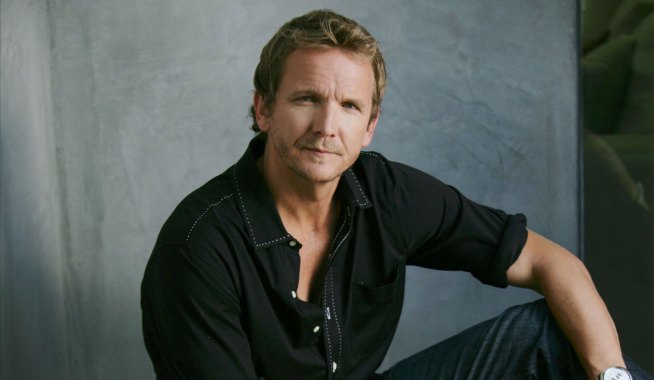 General Hospital's Sebastian Roche Cast On Once Upon A Time 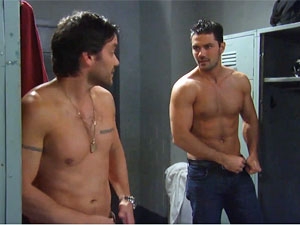