All My Children Alum Rebecca Budig To General Hospital 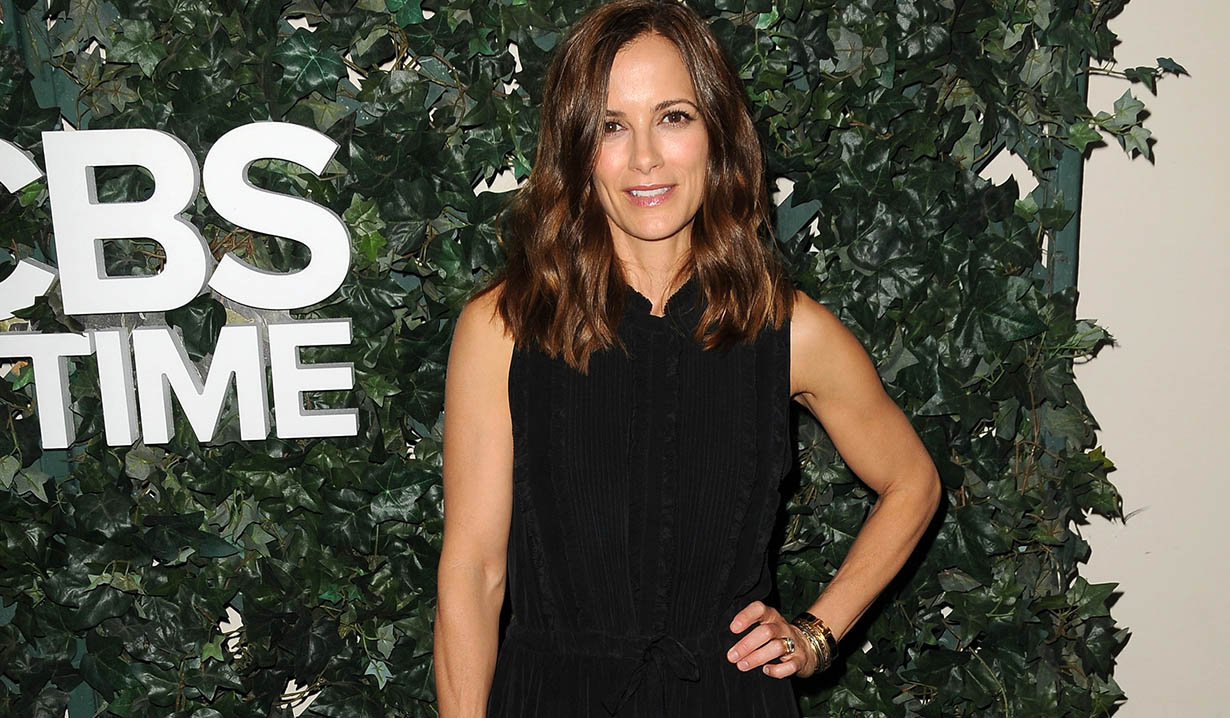 Back to soap land!

Head writer Ron Carlivati welcomed Rebecca Budig to “General Hospital” on Twitter this afternoon and soon after a rep from the “GH” studio confirmed with Soaps.com that Budig would debut in March, though they could not reveal her character. Executive Producer, Frank Valentini also took to Twitter and described Budig’s role as a “killer,” and “a real spitfire.” Take a look at some of their tweets, welcoming the actress to Port Charles.

.@RebeccaBudig @valentinifrank Excellent! Frank, can you call Billy and ask him about the hair thing? #GH

For those not in the know, Rebecca Budig portrayed Michelle Bauer from 1995 to 1998 on “Guiding Light” in addition to Greenlee Smythe Lavery on the now defunct “All My Children” off and on from August 1999 until the series finale in September of 2011. In 2014 Budig gave birth to a healthy baby girl and has been busy as a proud mamma ever since. The actress let her followers know how excited she is to be a part of another ABC soap on her Twitter page.

Here’s what I know. #GH fans are amazing!! Wish I could reply to all of you but I have a baby to feed! Thank you for a warm welcome!

I can’t wait to be a part of #GH and to work with a group of very talented people!! #excited

See if your favorite “GH” star put themselves up for a Daytime Emmy Pre-Nom.