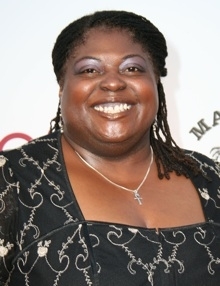 The advertisement has been earning praise around the internet. Adweek named it the third best ad of the Super Bowl and gave it a green thumbs up. It was also named one of the funniest by The Washington Post, and VH1 said the ad “won the Super Bowl.”

Watch the commercial right here on Soaps.com and tell us what you think about it in the comments. 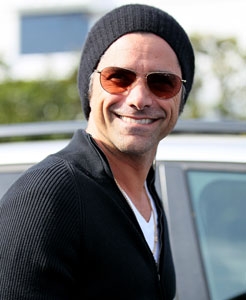