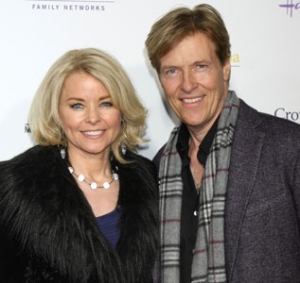 During a press event this week the Hallmark Channel announced that Jack Wagner (ex-Frisco) and his real-life ex-wife Kristina Wagner (Felicia Jones Scorpio) will be joining the cast of its original series “When Calls the Heart” for its second season. Both actors will be regulars.

The show is set in a mining town in the 19th Century and also stars Lori Loughlin (“Full House”). Jack Wagner previously appeared in the first season as Bill Avery, a Mountie and forensics investigator with a shady past and romantic future with Loughlin’s character.

Kristina will begin appearing in the third episode of season 2, which premieres April 4.

Read about Kelly Monaco on Baby Daddy. Then read about Grayson McCouch recast as Agent Sloane on General Hospital. 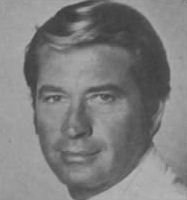