Throwback Thursday GH Poll: For Days Of Long Ago 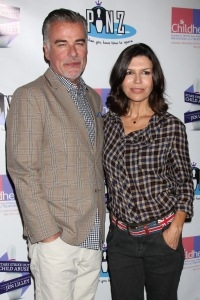 Should old memories be forgot?

A throwback to 1988 on “General Hospital” remembers an iconic Port Charles couple fraught with the same troubles they struggle with today.

Recently Duke Lavery and Anna Devane rang in the New Year separately amidst their differences while standing on opposite ends of the law. This isn’t the first time their relationship was marred with trust issues as we can see in a peek back to the late eighties.

In 1987 Duke and Anna thought they might have been going strong as Duke prepared for his club’s big New Year’s Eve bash. His association with mob boss Victor Jerome though would put his loyalty to Anna to the test. Before the New Year’s Eve party, Duke had begun deceiving Anna following a visit from Victor who requested payback for making good on a sizable bet won by the father of one of Robin’s friends. Anna knew something was eating at Duke as they welcomed in 1988.

Despite Duke’s protests of not wanting to kill anyone, Victor continued to hound him. Duke delivered Carruthers to Victor after Anna turned up missing. An altercation occurred during the delivery that left Carruthers dead. Victor took advantage of the situation to draw Duke into the mob. Duke was devastated to learn that Victor had nothing to do with Anna’s kidnapping and negotiated Victor’s help to find her before agreeing to work with him. Soon all would learn that Anna had been abducted by Grant Putnam who had been anonymously harassing Robert and planning Robin’s kidnapping under the moniker “The Snowman.”

The hit on Carruthers wasn’t handled the way Victor had intended. He ended up dead just the same, but at whose hands? Vote in Soaps.com’s Throwback Thursday Poll to tell us if you remember who killed Carruthers. 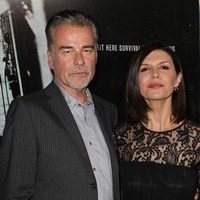 General Hospital Poll: Give Me Some Loving 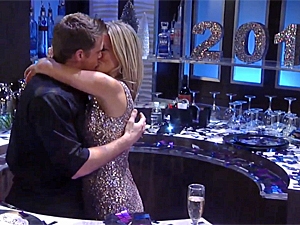