Read about former "General Hospital" star Rick Springfield filming for True Detective, Season 2. In Soaps.com's Where Are They Now, find out about GH alum Robert Kelker-Kelly and his flight experience. 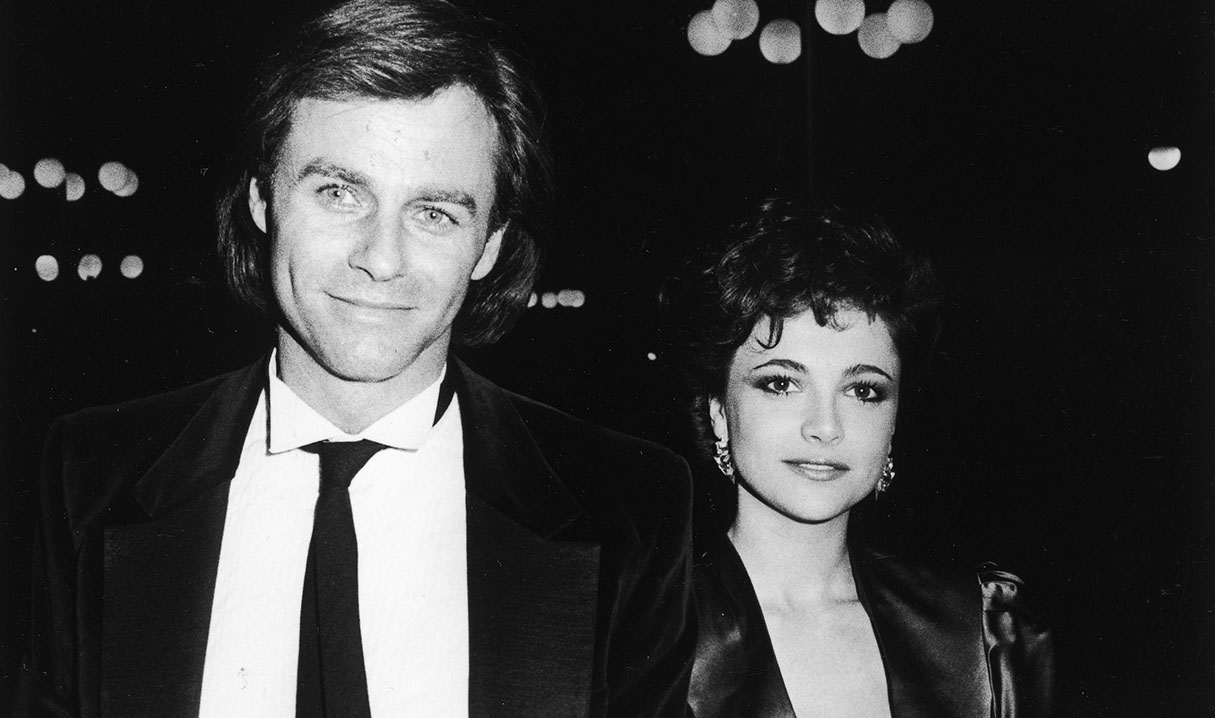 A throwback to 1985 on “General Hospital” brings a little girl to Port Charles to be with her daddy.

The feeling Morgan is currently showing while holding Ava’s little girl is no different than the feeling Robert Scorpio had almost thirty years ago when he learned Robin was his daughter, pure joy and adoration.

In 1985 while Robert served as police commissioner and was devoted to his wife Holly, he was surprised by the delivery of an incredible little girl who called herself Robin. Anna went crazy looking for Robin in New York while Filomena, the woman Robin knew as her grandmother, tried to convince her to contact Robert about their dilemma. Back in Port Charles, Robin could not give Robert much to go on as she did not know that Anna was her mother since Anna tried hard to protect her from the lives she and Robert led as double agents.

Upon the arrival of Anna at Robert’s, it became increasingly clear to him that Robin was his and he owned it. Knowing his daughter was in danger following an attempt made by someone to steal Robin’s doll, he reunited Filomena with Robin and Anna and vowed to find out who was after his daughter and why.

Finding out who wanted to send Robert a message wasn’t easy, but it had everything to do with who secretly delivered Robin to him? Vote in Soaps.com’s Throwback Thursday Poll to tell us if you remember who was involved in having Robin kidnapped and brought to Robert. 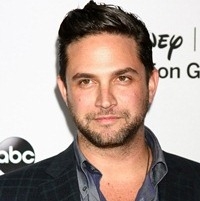 General Hospital Poll: Who's In?