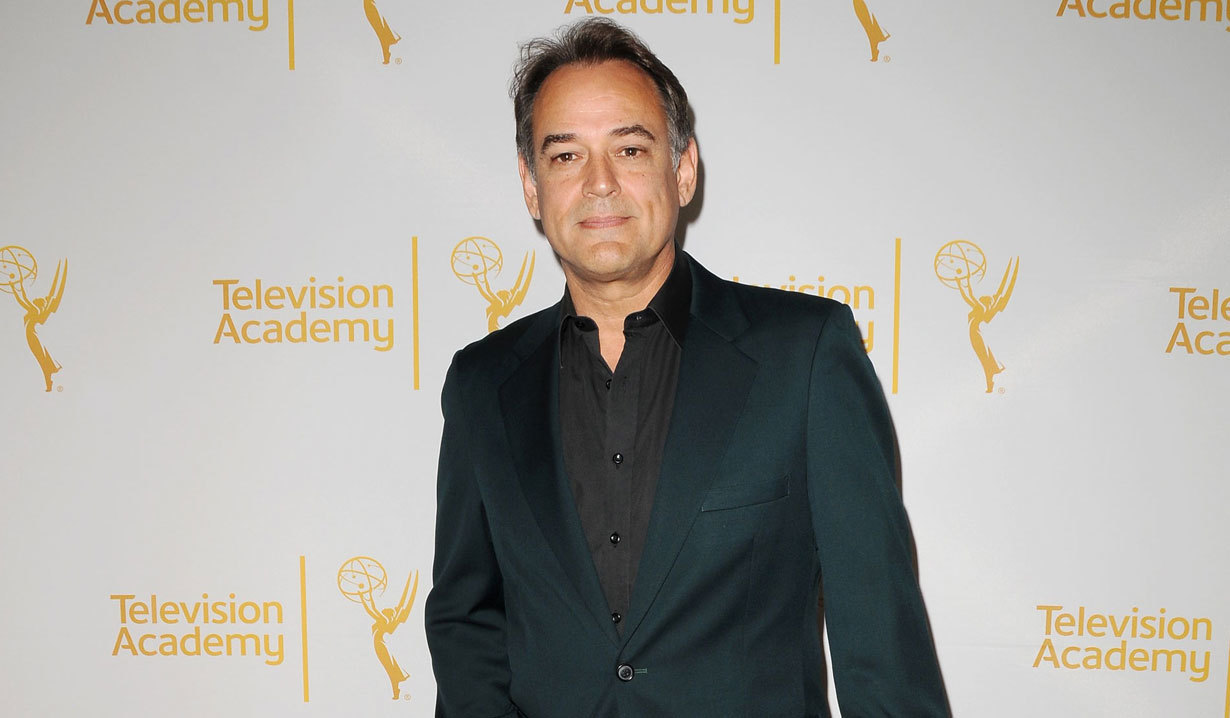 Season 2 of “True Detective” features a completely new story and stars Colin Farrell (“Total Recall”), Taylor Kitsch (“Friday Night Lights”) and Rachel McAdams (“Sherlock Holmes”) as three cops who are forced to work with a career criminal played by Vince Vaughn (“Wedding Crashers”) in order to solve a high profile murder. Lindstrom will play the part of Glenn Ellinger, a powerful businessman. The second season is expected to air sometime in the second half of 2015, though no exact date has been announced. Soaps.com will let you know airdates for Lindstrom as soon as they are known.

Find out what happened last week when Britt confessed the truth to Nikolas on General Hospital by reading our soap opera summaries.