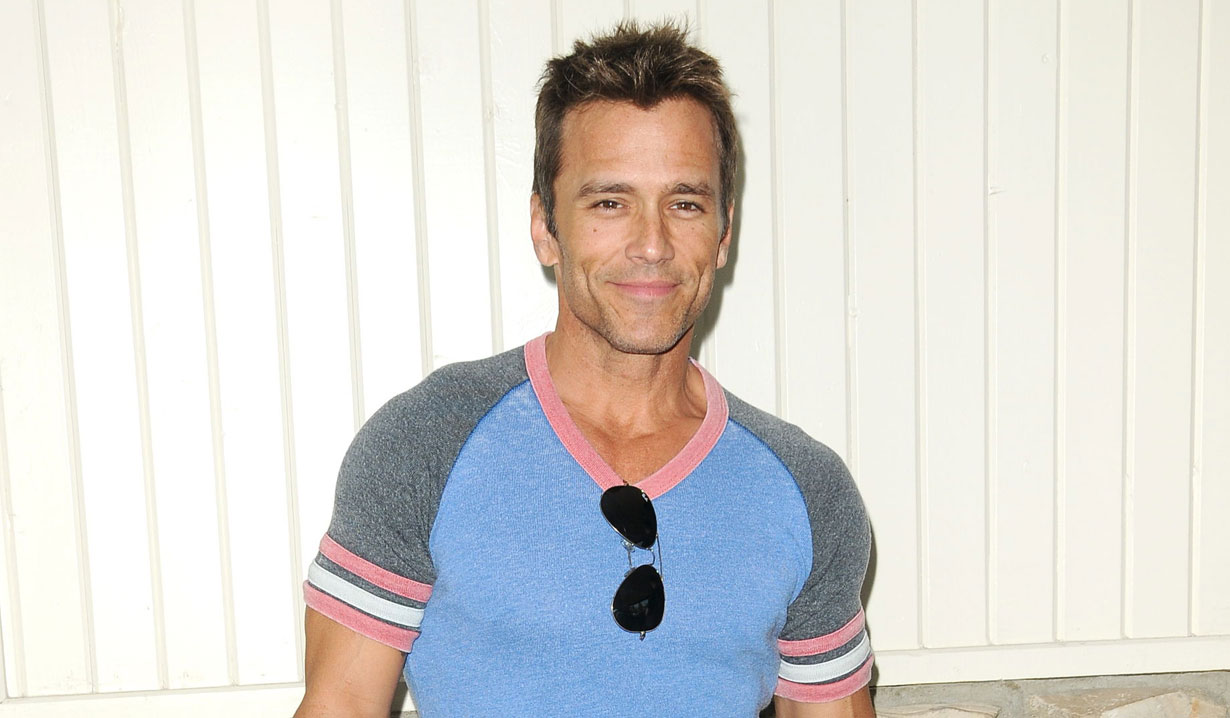 Since being cast on “Nashville” in 2014 as music producer Noel Laughlin, former “General Hospital” star Scott Reeves has appeared off and on in the role. Recently Reeves teased on Instagram that he’ll be returning to “Nashville,” which returns Wednesday March 16 at 10:00 PM on ABC.

“General Hospital” alum Scott Reeves (ex-Port Charles’ Steven Webber, also ex-Ryan McNeil on “The Young and the Restless”) is set to make a guest appearance on ABC’s “Nashville.” Reeves will play Noel Laughlin in the episode “Two Sides to Every Story” which airs this Wednesday December 3 at 10:00 PM ET/PT. In the episode Rayna (Connie Britton) pulls out all the stops in her self-promotion by doing a Christmas special from her home featuring her fiancé Luke (Will Chase) and their children. The show will feature a duet between Britton and Chase performing “Baby It’s Cold Outside.”

Reeves lives in Nashville with his wife Melissa Reeves (Jennifer Horton Deveraux, “Days of our Lives”) and their two children. Reeves also performs in his band Port Chuck, which features current and former members of “General Hospital.”